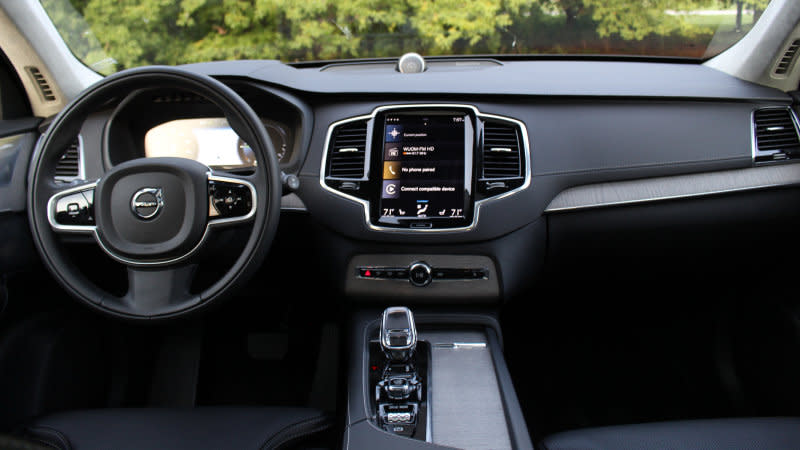 We tend to love Volvo interiors. They’re beautiful, simple, inviting and a relaxing place to spend time in. Designers needed to get it right, too, because Volvo has applied the same styling and design language to every vehicle in its lineup.

We’re focusing on the flagship today: the 2020 Volvo XC90 T8 Inscription. Since our tester is the Inscription trim, that means it’s the most luxurious version of the bunch (Momentum and R-Line are the two others). Some highlights include perforated Nappa leather seats, a “tailored dashboard,” Gray Ash Wood trim inlays and the Orrefors crystal shift knob.

Our car had the Charcoal interior scheme to play along nicely with the trim. The contrast between the light wood trim and gray stitching with the black leather is pleasing to the eye. Volvo uses a gratuitous but not overwhelming amount of piano black trim to bring some shine to the interior. It’s nice to see and touch on the buttons, but gets dirty quickly around the flat gear lever area where dust tends to collect.

Much of the dash is left blank in a nod to minimalism. We’re left with a large nine-inch touchscreen oriented vertically in the center, just like every other Volvo on sale today. This is flanked by the center air vents. There’s little to no styling going on with the vents, which seems like a missed opportunity. Regardless, we dig the layered and nicely-stitched dash that comes with the Inscription model. Also nestled into the dash is this crossover’s 12.3-inch digital instrument cluster. It’s basic in its visuals, but plenty effective at conveying important car information. We like the more vibrant and customizable clusters from Mercedes-Benz and Audi a lot, but this one gets the job done and it isn’t distracting in the least bit.

Volvo has your back when it comes to comfort. Our tester has the Luxury Package, so it’s equipped with massaging front seats, heated rear seats and a heated steering wheel. Additionally, Volvo finishes the headliner in Nubuck, and the grab handles and visors get leather. Unlike everybody else, Volvo allows you to choose between three levels of heat for the steering wheel. It’s noticeable to our hands, and is great when you want to add a little heat into your fingers without being scalded. As for the massage, it’s backrest only. We wish it was back and bottom, but at least the programs available for your back are soothing. The seats themselves are comfortable over long distances, maintaining both support and comfort. You won’t want to pull too many Gs with their small bolsters, though.

The XC90’s utility is a bit of a mixed bag. You can stuff a ton of people into it, but it’s lacking in nooks to store items in the front. If you don’t have any drinks, you’re golden. However, all the central storage area is dominated by a couple cupholders, so you’re stuck using the side pockets for anything else. At least those are spacious. We’d still prefer if Volvo designed a usable box of storage under the armrest to stick phones and other items in.

Four-zone climate control is standard, so backseat passengers get to set their own temperatures. Volvo introduced a six-passenger configuration for 2020, which we drove and rode in last year. The addition of captain’s chairs ups the experience for those in the rear, but it’s not entirely perfect. We found that the lack of an armrest is great for getting into the third row, but less pleasant for our inside arm being forced to support itself (woe is us). This, combined with a low bottom cushion mount, made for an imperfect backseat ride.

We’re nitpicking, though, because the six-passenger setup is definitely more comfortable than the seven-passenger configuration. There’s tons of room for legs, arms and shoulders in the second row, but anybody larger than a child will get uncomfortable in the third row quickly. That makes it a good family car, but don’t think you’re getting the same third row utility as a GLS-Class or Navigator. Since it’s a high-end Volvo, backseat passengers get to enjoy the same beautiful wood and leather as those in the front.

Before closing, we’d be doing you a disservice if we didn’t mention the stunning Bowers & Wilkins audio system. Tuned to the Gothenburg Symphony Hall setting, our ears are telling us it’s one of the best audio systems in the game. At $3,200 more than the base Harman Kardon system, we’re not entirely surprised. The XC90 is quiet enough inside that you don’t hear anything but music when the volume is cranked to a reasonable level. Tire noise, suspension banging and wind noise is kept to a lovely minimum, just how it should be in large, luxury crossover.

It’s impressive how well the XC90 has held up with age. This crossover was totally new for the 2016 model year, so it’s had a few years to luxuriously age. The lovely design continues to hold up well when compared to other more complicated and busy interiors, and it’ll likely hold up well in the future, too. 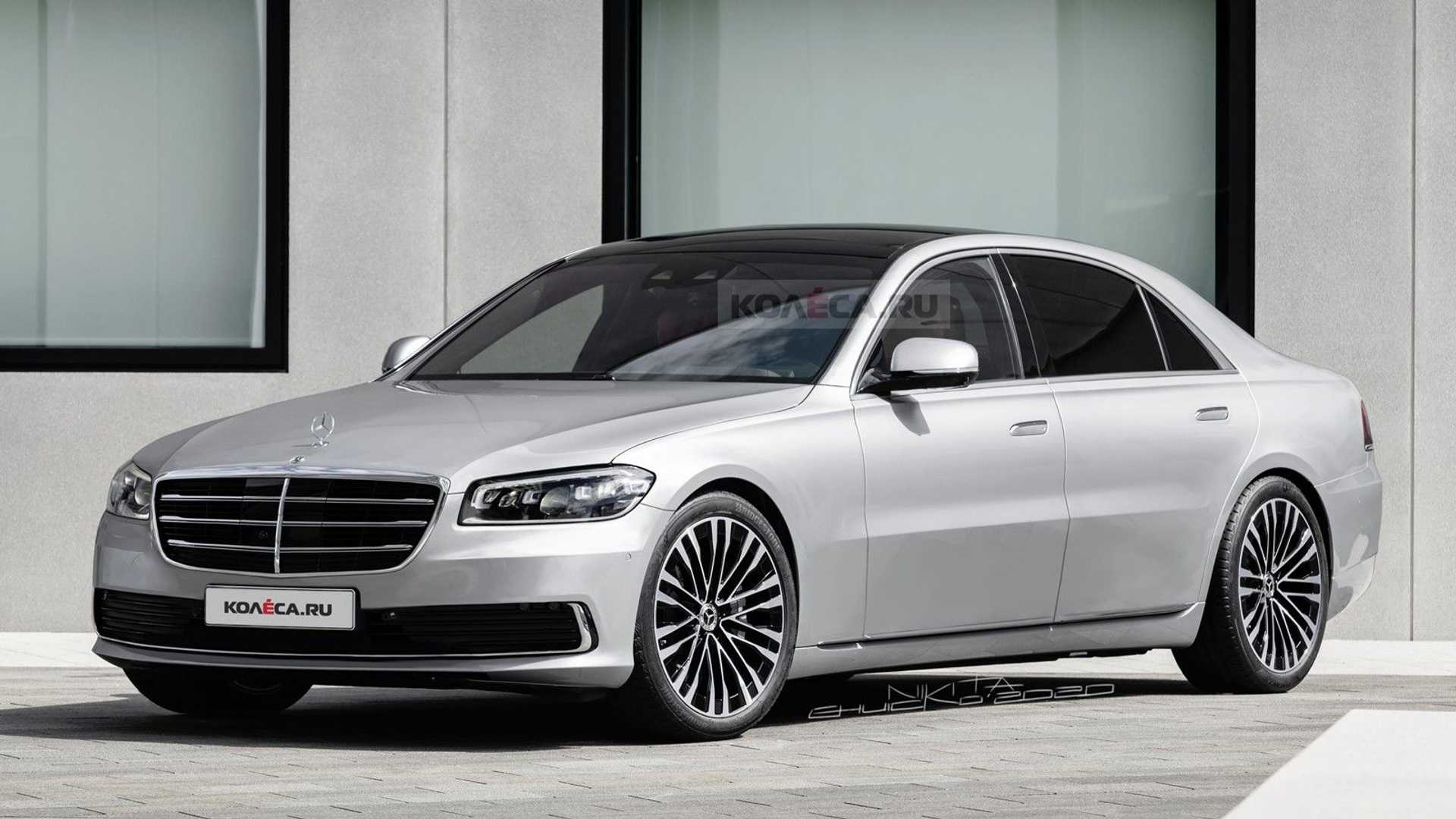