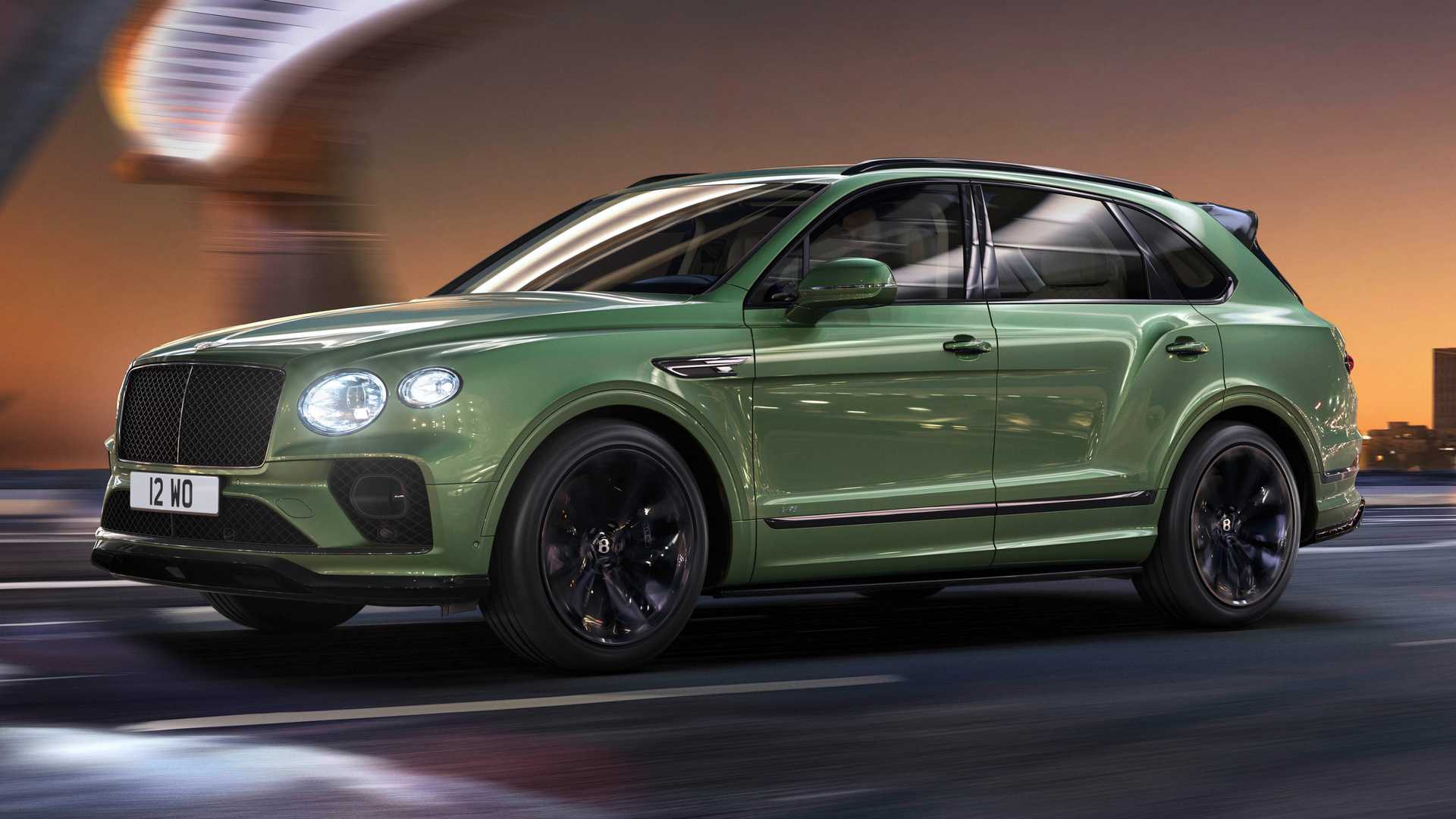 The W12 and plug-in hybrid models follow later this year.

Bentley introduced the Bentayga, the company’s first SUV, for the 2016 model year, and it quickly became the company’s best-selling model. However, that hasn’t enticed the British brand to build more high-riding vehicles. Instead, the company said it’d improve the Bentayga, and the first of those improvements are here with the 2021 model, the vehicle’s first significant refresh since it arrived.

Bentley says every panel at the front and rear is new, adopting the brand’s latest design language it introduced on the new Continental GT and Flying Spur. At the front, changes include a larger, more upright grille and an elliptical headlight design – a first for Bentley. There are bigger changes at the rear with elliptical taillights and a new, full-width tailgate. Bentley also moved the license plate into the bumper while redesigning the tailpipes to mimic the new taillight shape.

Inside, Bentley has made several improvements, installing a new steering wheel and door trim panels. The automaker redesigned the dashboard that now houses the 10.9-inch infotainment screen. Bentley even removed the “bullseye” center vents with a single one that incorporates the Breitling clock. The Bentayga can seat four or five passengers, or expand that to seven with the optional third row. Those who opt for the five-seat layout receive new seat frames and optional rear-seat ventilation.

For all the updates Bentley is making, the V8 powertrain carries over unchanged. The 2021 Bentayga will launch with the same twin-turbocharged 4.0-liter V8 making the same 542 horsepower (404 kilowatts) and 568 pound-feet (770 Newton-meters) of torque. The W12-powered Speed model, along with a plug-in hybrid model, follows later this year.

While the 2021 Bentayga’s updated design is the most noticeable change, Bentley made several smaller tweaks throughout the SUV. There are two new exterior colors and a new 22-inch wheel design that’s available in two finishes. Bentley updated the head-up display to show traffic information, street names, and more. Wireless Apple CarPlay is now offered, too. 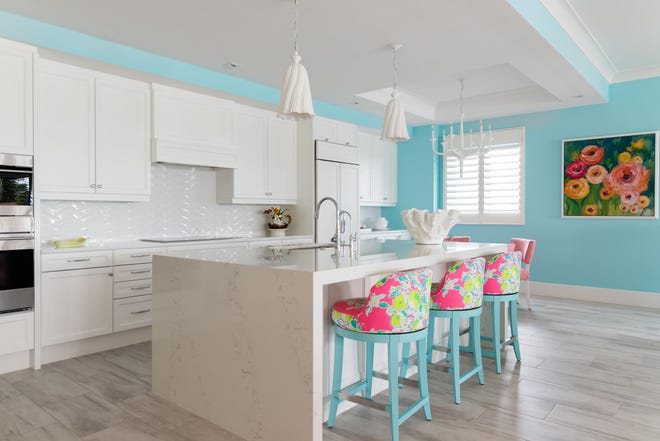