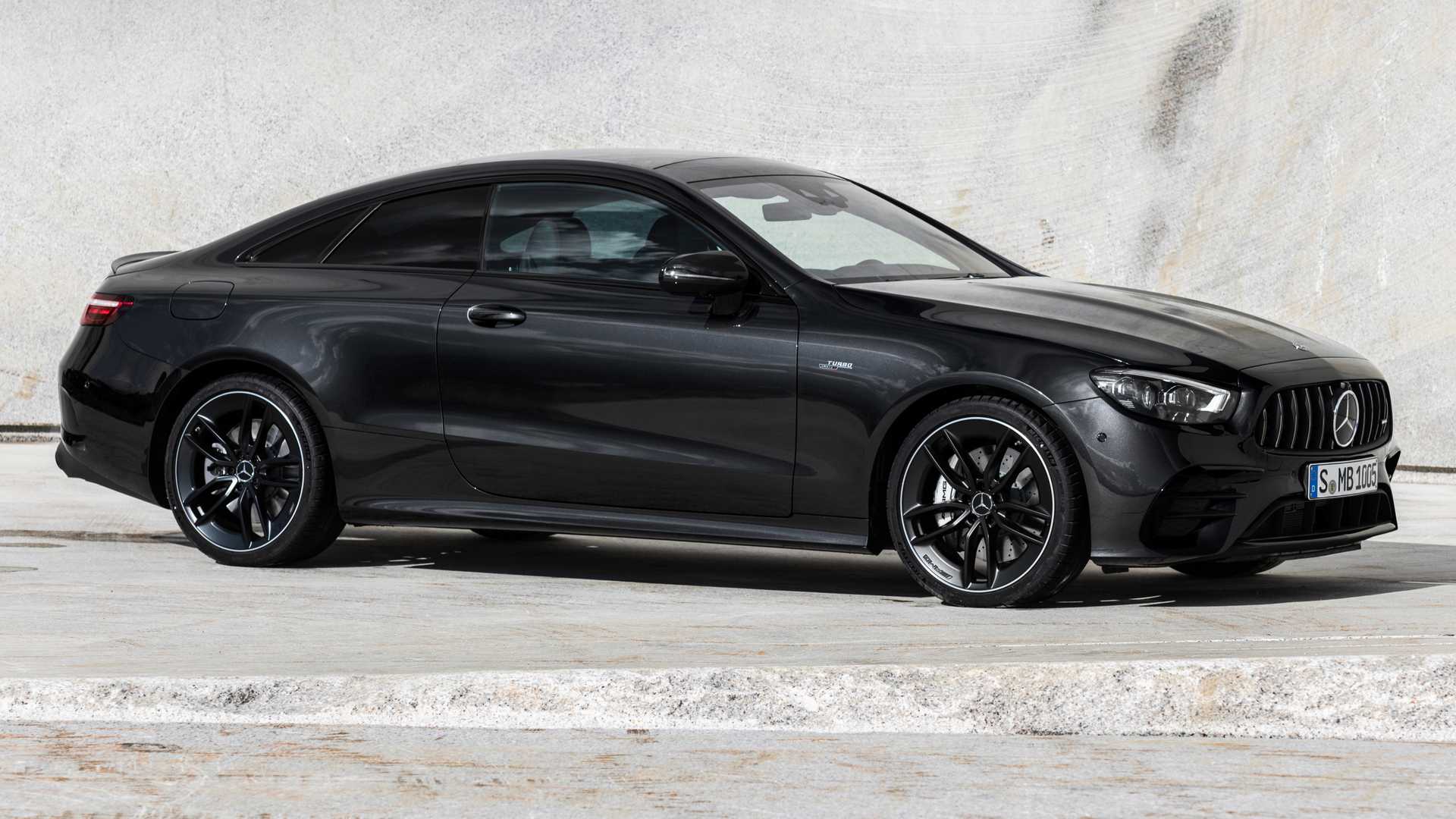 A well-thought-out facelift for what Mercedes refers to as “dream cars.”

While the S-Class Coupe and Cabriolet are reportedly on their way out, their counterparts from a segment below have just received a mid-cycle update. Introduced earlier this week, the E-Class Coupe and Cabriolet get the same array of visual tweaks as the sedan and estate body styles unveiled back in March. Presented in these two videos are the coupe in AMG E53 flavor and the droptop in a Benz specification.

We get to find out straight from people within the teams behind these two cars how the design has been updated for the 2021 model year. Obvious changes include the completely redesigned headlights for both body styles, with the AMG E53 also getting the Panamericana grille with vertical slats for a more aggressive front end. The sportier of the two cars also has a prominent front apron that has gone through some changes compared to the original E53 Coupe, a car introduced only two and a half years ago.

The model with the fixed roof is finished in a new shade called “Graphite grey” and sits on the optional 20-inch aero-optimized wheels in black with a five double-spoke design contrasted by the red brake calipers. Not much has changed at the coupe’s back, with the shape of the taillights being carried over from the pre-facelift model, albeit with slightly updated graphics.

As far as the cabriolet is concerned, the E-Class is presented in the sporty-looking AMG Line variant with the so-called diamond grille and a reworked front apron. At the back, the coupe’s mildly updated taillights can be seen on the cabrio as well. This particular car has a new color dubbed “Patagonia red” and rides on a fresh set of wheels introduced with the facelift.

The biggest novelty inside the cabin is the adoption of Mercedes’ MBUX infotainment system with dual 10.25-inch screens as standard and a pair of 12.3-inch displays available at an additional cost. While the AMG E53’s interior has a sportier look, the Benz cabrio is all about luxury. The latter model boasts a new open-pore grey ash wood introduced for the car’s refresh.

Get Up To Speed:

Don’t expect to find a V8 underneath the hood of these two cars as Mercedes has announced E63 versions are still not on the agenda. In addition, plug-in hybrid powertrains are not planned, but mild-hybrid tech is available across the range, including for diesel engines.

In Europe, the dynamic duo will go on sale this fall. All the details about the changes brought by the facelift are accessible in the press release area below.