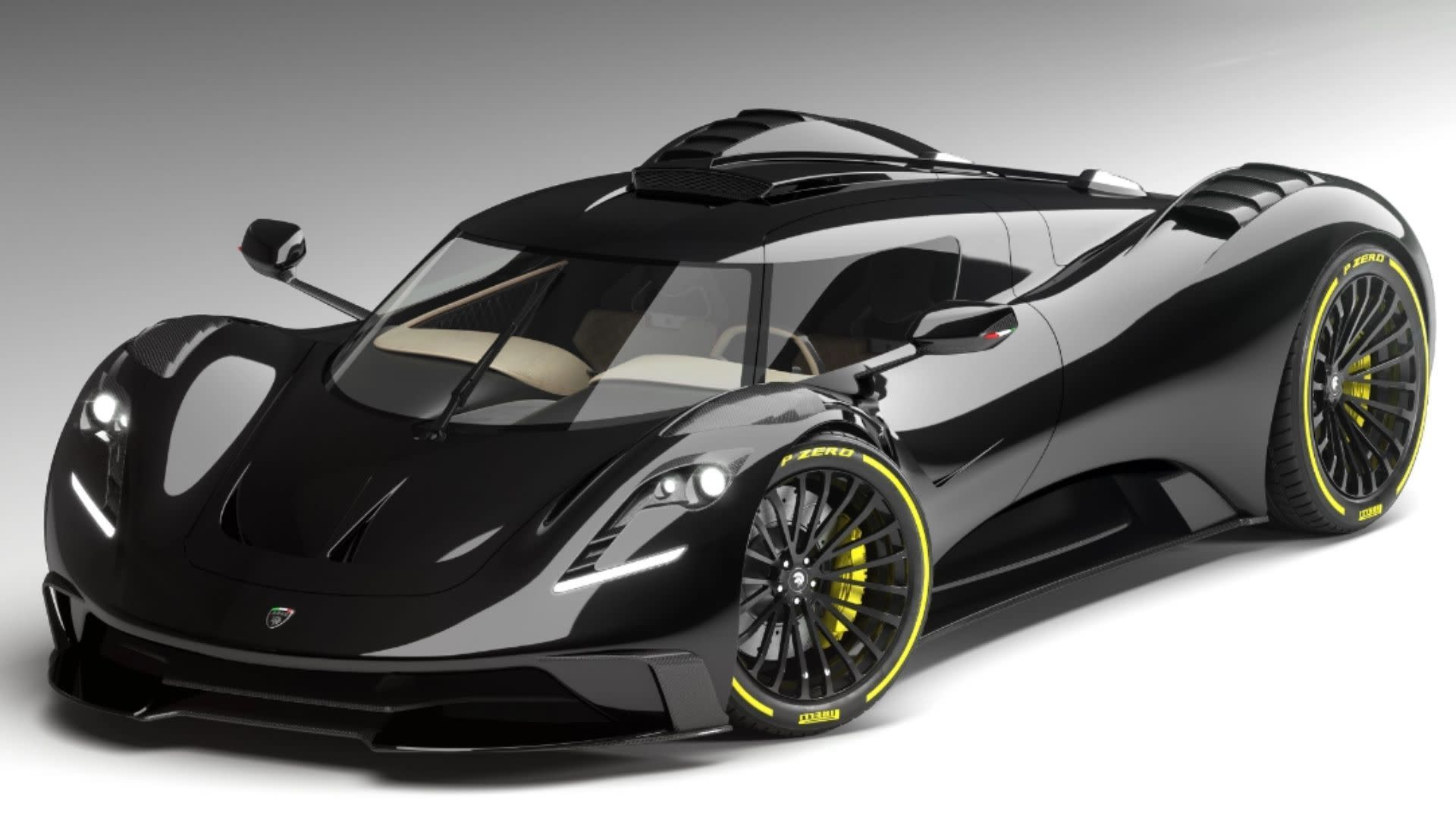 Talk about a drastic transformation!

In truly dramatic fashion, a full-scale model for the upcoming Ares S1 Project based on the C8 Corvette was recently revealed. It features curvaceous, hypercar looks, departing far from the Chevrolet design. While some mock anyone calling the C8 a supercar for a myriad of reasons, despite its jaw-dropping real-world performance, this overhaul from Ares would eliminate a lot of the complaints. If you haven’t heard of Ares Design yet, there’s little doubt the Italian coachbuilder will be getting plenty of attention now.

We’re not saying the C8 Corvette has an ugly body, but this version looks far more aggressive and dramatic, putting it in league with hypercars like the Koenigsegg Agera. The whole point of the Corvette has always been accessible performance, so don’t hold your breath on GM using anything from this for the C9. With a mere 24 Ares S1 Project cars planned, there’s no doubt these will be far more expensive than any C8 on the market.

All the body panels are crafted by hand from carbon fiber. With the low-slung profile, prominent wheel arches, and the expanse of glass wrapping from the front to sides, it looks nothing like a Corvette. The cockpit sits far forward and the hood slopes rapidly forward to a low front splitter, plus the side mirrors extend out like those on many of today’s hypercars. Designers even placed dual exhaust tips in the rear engine cover, not in the massive diffuser.

You’ll also note the extensive venting in the fenders, hood, and roof. There’s also a dynamic rear spoiler According to Ares, the wild design wasn’t created just to catch the eye. It’s also optimized for aerodynamics and stability, we’re assuming especially for pushing the C8 on a track’s long straightaway.

While this is a C8 Corvette, Ares Design has turned the Chevy V8 through the ECU to squeeze out 715-horsepower. That kind of performance will better match the exterior look.

Also, the interior looks nothing like the C8. Gone is the strip of controls, replaced by an even more modern and cleaner layout. Alcantara, Nappa leather, carbon fiber, and aluminum adorn the cabin, making it feel appropriately high end.

Ares says production of the S1 Project will begin in January of 2021. With shortages of the 2020 Chevrolet Corvette this year thanks to the pandemic and subsequent shutdown of the factory in Bowling Green, GM likely couldn’t have spared any C8 Corvette chassis and powertrains for this vehicle this year, but this would indicate the company anticipates a healthy supply for next year.

Why Is Education Important