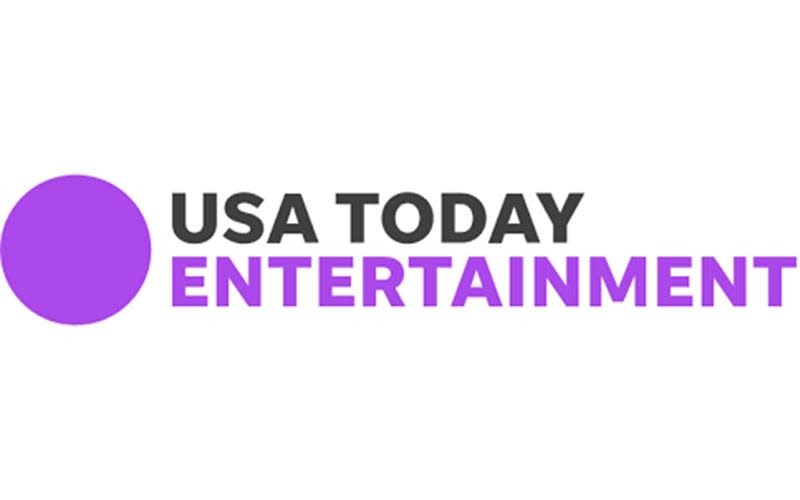 Maria, known by her married name of Maria Singh, was the daughter of Prince and Princess Piotr Galitzine and a descendant of Emperor Karl I and Princess Zita of Bourbon-Parma of the Habsburg dynasty, the last emperor and empress of Austria. She was buried at Forest Park Westheimer Cemetery on May 8.

Born in 1988 in Luxembourg, she returned with her family to Russia as a five-year old in 1993, according to the Chronicle obituary.

Galitzine lived and worked in Brussels, Chicago and Houston after attending the German School of Moscow and the CAD school in Belgium, specializing in interior design and furnishing, according to the obituary.

The princess was married to celebrity chef Rishi Singh, currently serving as the executive chef at Houston’s Hotel Derek, and the obituary referred to their two-year old son Maxim as “the apple of her eye.”

She is survived by her sisters Xenia Galitzine de Matta, Tatiana Galitzine Sierra and Princess Alexandra, her brothers, Princes Dmitri and Ioann and her parents, Princess Maria-Anna and Prince Piotr Galitzine.