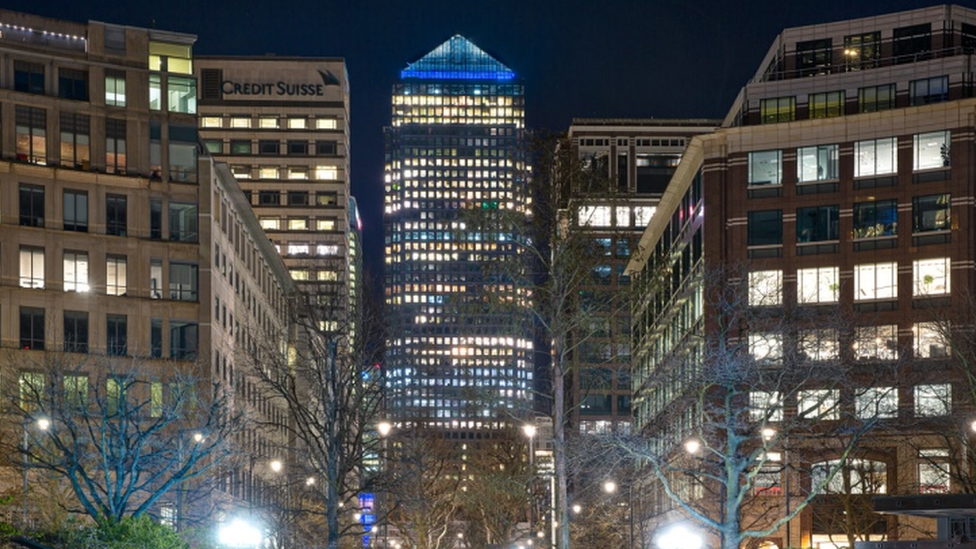 London’s Canary Wharf has drawn up detailed plans to bring back tens of thousands of bankers, lawyers and accountants to the financial district as the coronavirus pandemic eases.

Rules on lift capacity, one-way routes around the Manhattan-style towers, and staggered working will be put in place.

The Docklands complex, the European home of HSBC, Barclays and Citigroup, has a working population of 120,000.

Canary Wharf expects a tenth of that to return over the next couple of weeks.

Like vast swathes of the population, many employees at Canary Wharf have been working from home. With signs that the national lockdown is starting to ease, Canary Wharf has been talking to firms about measures to improve safety and social distancing.

Howard Dawber managing director of strategy at Britain’s single biggest office complex, said the company was assuming that social distancing would be “kept in place for some time” by the government.

“We are talking about a new way of working, and we’ve had to re-think from first principles,” he said. A lot of office and soft furnishings have been removed from the 16.5 million sq. ft. of office and retail space to enable greater social distancing.

There will also be restrictions on numbers using lifts. The company has calculated that with four people in each lift, its office tower at One Canada Square – the second highest building in the UK behind the Shard – can move 56 people every five minutes per lift bank.

This equates to almost 2,700 per hour over the four banks of eight lifts used in the 50-storey building.

After talks with Canary Wharf’s tenants, Mr Dawber expects between 10% and 20% of employees to return in the next few weeks. But he says a lot will depend on public transport availability and the re-opening of schools.

But the return to work comes amid debate about the future of office working and if the rise in video-conferencing during the lockdown will continue.

Last month, the chief executive of Barclays, Jes Staley, said that having thousands of bank workers in big, expensive city offices “may be a thing of the past”.

This had led to a rethink of the bank’s long term “location strategy”, Mr Staley said.

Mr Dawber said: “May be home working during lockdown will accelerate trends, but big companies will still need a central hub.”

“It’s possible our next generation of interior design may be different, may involve more collaborative space like tech hubs,” he said.

In addition to the workforce, Canary Wharf was getting 40,000 daily visitors before the lockdown.