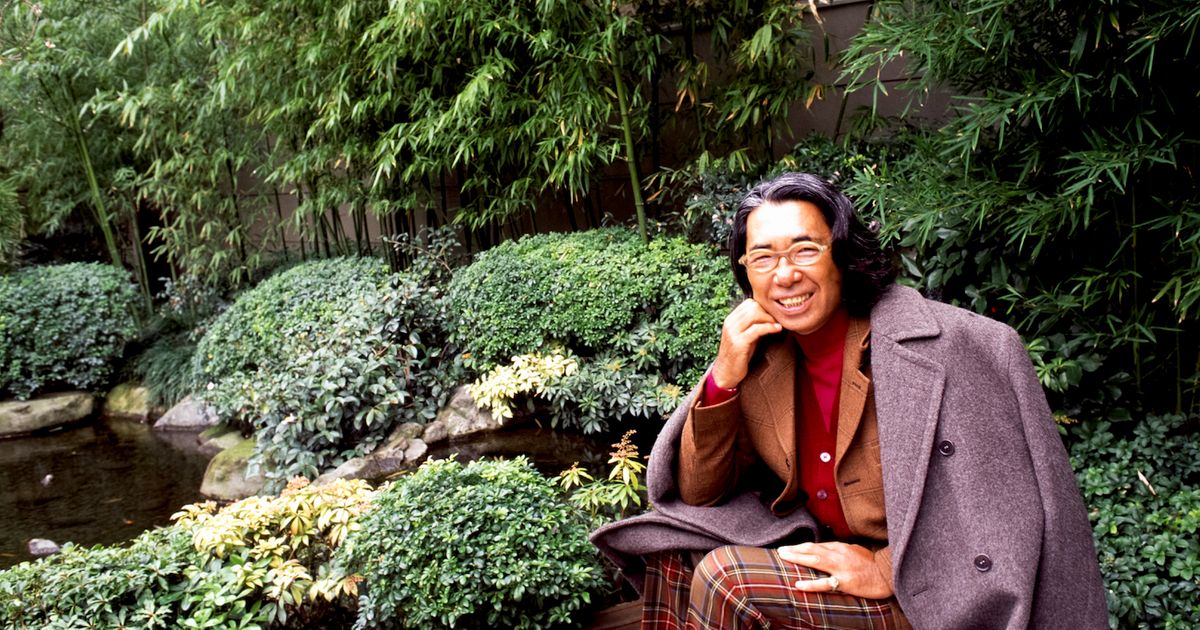 On Sunday, it was announced that Japanese fashion designer Kenzo Takada, who founded the French luxury house Kenzo in 1970, died in a hospital outside of Paris due to COVID-19 complications. He was 81.

“Kenzo Takada has, from the 1970s, infused into fashion a tone of poetic lightness and sweet freedom, which inspired many designers after him,” said Bernard Arnault, chairman and CEO of LVMH, in a statement. After Kenzo was acquired by the conglomerate, Takada left in 1999, pursuing a career in interior design and furniture. In January of 2020, he launched K-3, a luxury furnishings and lifestyle brand.

In 2011, Opening Ceremony co-founders Carol Lim and Humberto Leon were appointed artistic directors at Kenzo, becoming the first Asian-Americans to hold that title at an LVMH-owned brand. In 2017, they launched a special “Memento” line, which was inspired by the house’s archives. When they decided to step down two years later, Felipe Oliveira Baptista was named their replacement. Takada’s “amazing energy, kindness and talent were contagious,” the designer wrote in a tribute on Sunday.

Sylvie Colin, the current CEO of Kenzo, echoed this sentiment as well, describing Takada as someone who was “always infusing creativity and color into the world.” She wrote that his “optimism, zest for life and generosity continue to be pillars of [the] Maison,” adding: “He will be greatly missed and always remembered.”

Takada is not the first designer to pass away due to COVID-19. Sergio Rossi, the famed Italian shoe designer, died of the virus back in April.

Get the Cut newsletter delivered daily


By submitting your email, you agree to our Terms and Privacy Notice and to receive email correspondence from us.