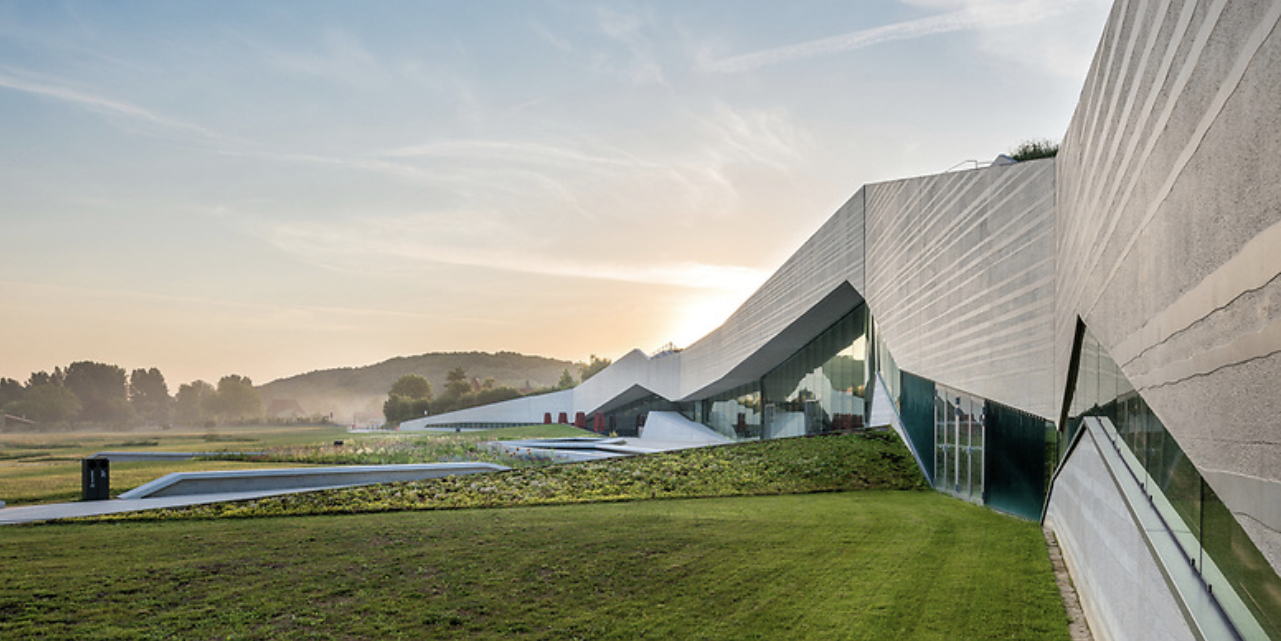 The design firm Snøhetta took home the top architecture prize last night at the 2020 National Design Awards, which were announced at a virtual gala hosted by the Cooper Hewitt, Smithsonian Design Museum. The awards, which have been presented annually since 2000, also honored Telfar in the fashion category and the Houston-based OJB Landscape Architecture for that discipline.

For the first time since 2005, there was no honoree for interior design, an award that has gone in the past to such firms as Deborah Berke Partners, Commune, and Roman and Williams Buildings and Interiors.

A new award, for climate action, was presented to Sponge Park, a green infrastructure project on the Gowanus Canal in Brooklyn, designed by DLANDstudio. The project captures and cleans urban-stormwater runoff in the midst of an EPA Superfund site.

This year’s Design Visionary awardee is Kickstarter, the digital platform founded in 2009 to allow designers and other creatives to take their ideas directly to the public for funding. The actress Rosario Dawson also received an award, Emerging Designer, for Studio One Eighty Nine, the lifestyle brand she cofounded with Abrima Erwiah, which works with artisanal communities in Africa. The prize for product design went to Denver-based Catapult Design, which develops design solutions for such global issues as food security and water access.

Led by James Burnett, OJB Landscape Architecture has worked on such projects as the Sunnylands Center and Gardens in Rancho Mirage, California, and Klyde Warren Park in Dallas.