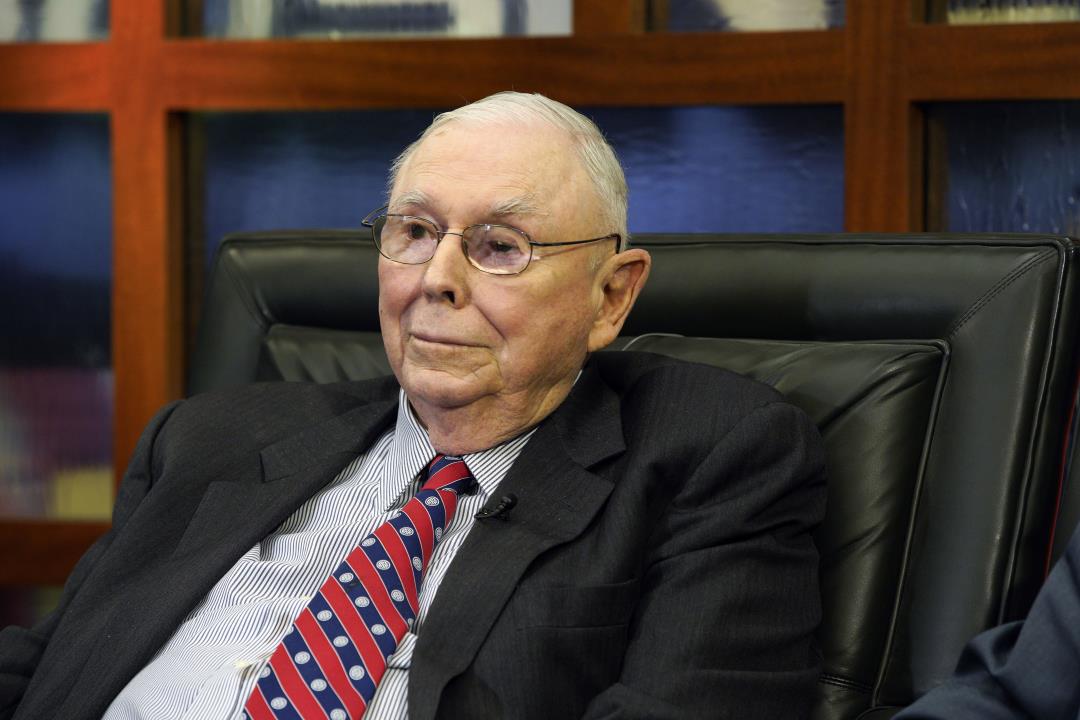 (Newser)
–
It’s good to be the king. Or if you have enough money, it might even be good to be the architect. However, one billionaire’s foray into the field is generating all kinds of controversy in California. The unusual tale: