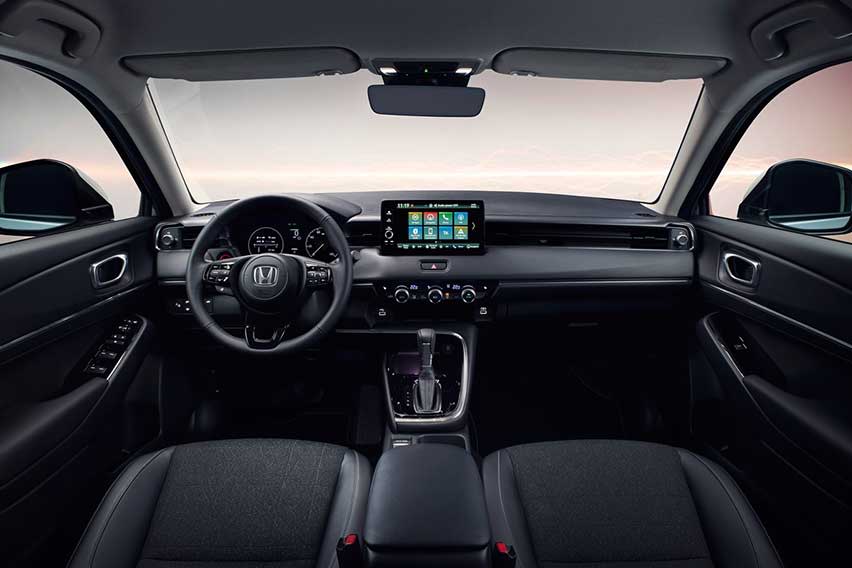 Simple things work the best, and so will the interiors of future Honda models. The Japanese carmaker has previewed a new interior design ethos, wearing a “simplicity and something” concept, and is inspired by the uncluttered and expansive outward visibility of Honda cars of yesteryear.

He explained that the “simplicity” philosophy will be the design language of Honda, while the “and something” is the personality and appeal unique to each model.

“Simplicity in design requires not only a strong philosophy, but a discipline toward the user experience,” Norman said. “We’ve heard from designers working for other brands who say they were inspired by the simple, human-centered design of old Hondas.”

And so Honda’s aim is to “enhance the driving experience by eliminating complexity and advancing the user experience through thoughtful and pleasing design elements.”

This means interior design is about the people inside the vehicle, leading to interiors free of visual clutter with a focus on thin pillars, a low cowl and a large greenhouse for excellent visibility, enabling the driver and occupants to see the road and the environment around them.

The mentioned “and something” also refers to the personality and character of the design. Those qualities intend to invoke a “positive emotional response from the driver and passengers, expressed through design details such as the careful knurling of a knob or charm of a material.”

“We are pursuing this design language with the new Hondas we’re designing in the studio now,” Norman said. “It’s our ‘simple’ approach to design with the ‘and something’ that will help differentiate each product and make your future Honda vehicles something you want to drive and are excited to use.”

The interior of the newly-unveiled, third-generation Honda HR-V seems to be already speaking the simple design language.

Honda said the HR-V’s interior was designed “with a focus on space and light to elevate the sense of airiness in the cabin.”

This focus translated in the windows, which are designed to admit as much light as possible. The horizontal the instrumental panel was made to align with the hood. Furthermore, the side mirror attachment was moved lower down the door, improving visibility around the three-quarter area when turning.

With the HR-V fuel tank placed under the front seats, Honda said it was able to retain the versatile rear Magic Seat setup. It offers both fold-flat or flip-up seat flexibility, depending on load space required.

The same fuel tank placement and the Magic Seat were first seen in the Honda Jazz from 2001. As a result, this hatchback sported a spacious interior and seating configurations that not only became the Jazz specialties, but Honda’s signature features as well.