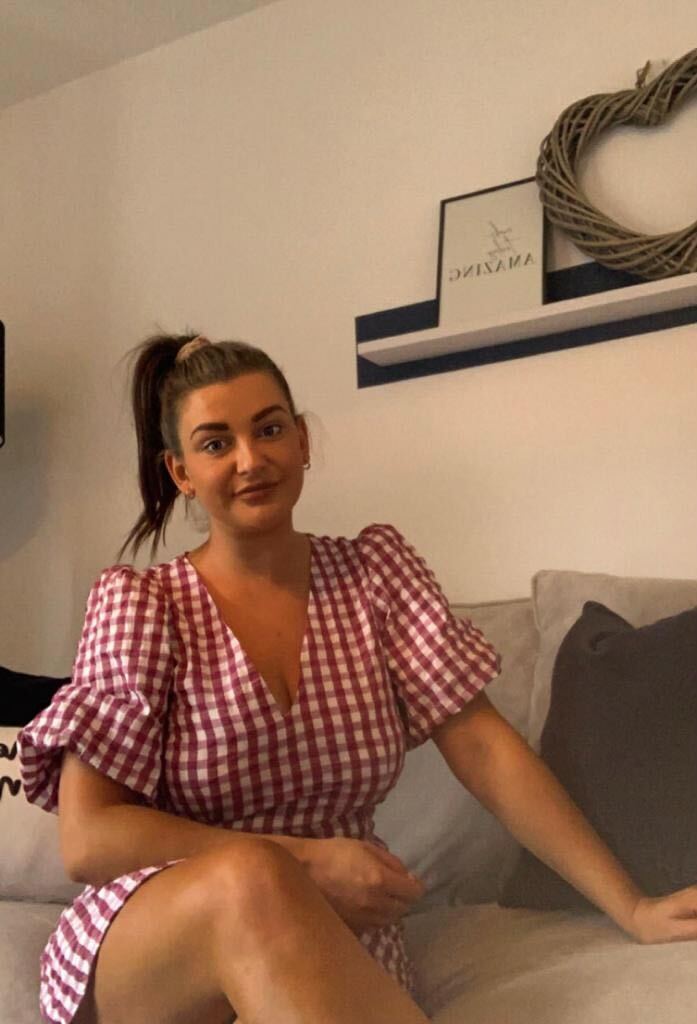 YOU might not think a pesky black mark on your credit score from a missed bill years ago would be a big deal – but Laura Preston-Rowe discovered it can stop your buying your first home.

A mark on her credit history meant that instead of putting down a 5% deposit to buy her first home, she had to save FOUR TIMES that amount and put up a 20% down payment.

Any marks on your credit history can be a big red flag to mortgage lenders, and can make it harder to take your first step on the property ladder.

Laura, 29, didn’t think a missed phone bill from when she was 18 would cause too many problems when she was buying her £165,000 first home.

But the mistake from a decade ago meant she ended up having to save double the amount of money she was expecting to for her deposit.

After being rejected for one mortgage application, she panicked, thinking her dreams of buying a house were over. 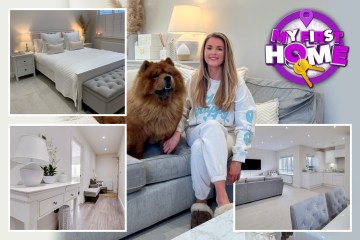 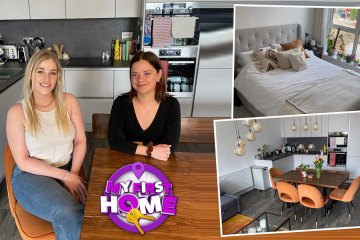 Laura realised the missed phone bill was the issue when her mortgage broker spotted the problem.

She knew she’d need to rebuild her credit score if she ever wanted to buy a home.

Laura, who works in insurance, followed simple tips for improving your credit score: taking out a credit card and paying off her balance immediately, and signing up to the electoral roll.

It was worth it in the end, as Laura got her second application with Halifax approved and finally got the keys to her three-bed house in 2018.

She bought it through the Shared Ownership scheme – which lets you buy a portion of the house, and pay rent on the rest.

This rent goes to a housing association, which owns the rest of the property.

Usually, you only need to put down a 5% deposit to secure one of these homes.

But Laura had to put down a 20% deposit of £8,250 because of her credit history – four times what other buyers would need to save.

To raise the additional money, Laura took up extra shifts at work, which gave her an extra £570 a month.

She also cut back on luxuries like getting her eyebrows tinted and takeaways.

The Sun found out how she went from being a saver to a homeowner for The Sun’s My First Home series.

Tell me about your home

It has a separate kitchen, dining room and living room, and a toilet downstairs.

I have a decent size garden outside, which has a patio area as well as grass, and there’s a double driveway too.

I can’t rent out any of the spare rooms even if I wanted to – there’s a clause in my Shared Ownership contract, which states I’m not allowed to sublet.

How did you decide on location?

My house is five miles away from where I grew up – so it’s really near my friends and family.

I was specifically looking for new build homes – I didn’t want to end up paying out for renovation work if I bought an older house.

And I could buy a new build home quicker under the Shared Ownership scheme.

It lets buyers purchase a portion of the equity in a property if they can’t afford to take out a mortgage for the total value of the home.

That meant I could take out a smaller mortgage.

You then pay rent on the remaining portion of the house that is owned by the housing association.

This house was the closest new build home I could find to where my friends and family live.

How much did you pay for it?

How did you save for it?

The main way I saved for my deposit was by doing loads of overtime at work.

From Monday to Wednesday, I would finish my usual 9am – 5pm shift and then work extra hours between 6pm – 9pm.

I work from home, so I had dinner in between shifts.

This got me an extra £570 a month, which I put straight towards my deposit. It was really tiring but worth it in the end.

And cutting back on luxuries helped me save even more.

I used to get my eyebrows tinted every month which cost me £35 – but I stopped going to the salon while I was saving.

Every month I would spend around £60 on takeaways – but I stopped that completely and cooked my own food instead.

I also stopped going out for lunch at work, which saved me £70 a month.

My family gave me roughly £3,000 to put towards my deposit, which really helped me out.

I also lived at home with my mum for six months while I was saving – which saved me £650 a month in rent.

How did you afford to furnish it?

I bought a lot of things second hand to keep my costs down.

I also got a second-hand fridge for £25, which would have cost £250 from Currys originally.

Were there any complications?

My credit score wasn’t great, so I had to put down a bigger deposit than I’d expected.

You only have to put a 5% deposit down to buy a Shared Ownership home, although I was budgeting to put down 10% so I could take out a smaller mortgage.

But because of my credit history, I ended up having to put down a deposit of 20%.

Mortgage firms usually view people with lower credit scores as more risky to lend to – so they might ask for a larger deposit than usual.

I had an issue with my credit score because I hardly had any credit history and when I was 18, I missed a payment on my phone bill.

As that was the only credit I ever had, it really hit my score hard and meant that I got rejected by Barclays for a mortgage.

Panicking that I would never get a loan, I did everything I could to boost my score.

I got a credit card and would pay for my fuel and groceries on it, then clear the balance off immediately. It helped prove to lenders that I could manage credit sensibly.

I also got on the electoral roll – this proves who you are and where you live, which means its easier to get credit if you’re on the list.

What’s your advice for other first time buyers?

Keep focussed on your end goal and you’ll get there, even if it’s not as smooth sailing as you had hoped..

Don’t let anything distract you while you are saving.

You might just think “it’s just one takeaway”, but it all adds up.

It’s all worth it in the end when you have a home of your own.

We pay for your stories!

Do you have a story for The Sun Online Money team?