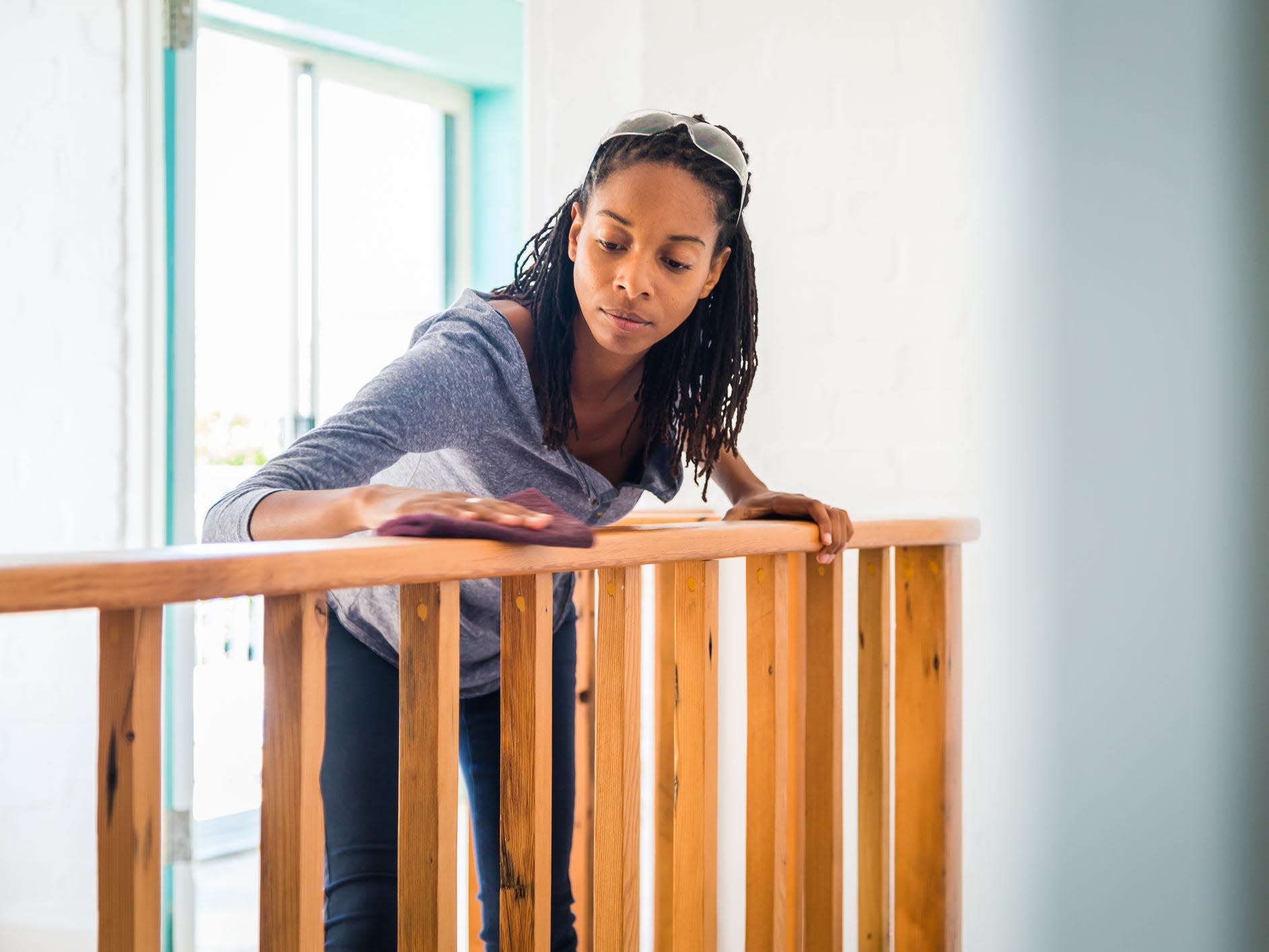 The interior design industry has seen a boost over the pandemic. According Yelp’s 2020 Local Economic Impact Report, consumer interest in interior design spiked by 34% last year.

With the pandemic has forcing a majority of the world to spend more time in their homes, those with disposable incomes demanded more design services – especially for the work-from-home lifestyle, interior designer Joy Moyler told Business Insider last year.

Yelp’s data also showed a 1785% increase in searches for Black-owned businesses. In a design industry that is overwhelmingly white, Black creatives told Insider that increase in demand provided for them as well.

“I have been in a lot more press lately so people have seen my work,” designer Iantha Carley told Insider, noting the increase in press coverage of Black designers is a direct reverberation of the social justice unrest.

The murder of George Floyd in May last year spurred national protests and calls to amplify Black-owned businesses as part of the conversation aimed at increasing economic access and closing the racial wealth gap.

Carley, who is based in Maryland, said she is fortunate that living in a diverse area helped grow her business during quarantine. Following lasts year’s racial reckoning, she noticed more inquires from white prospective clients.

“A couple [of clients] have said they specifically wanted to support a black designer,” she said.

Calling interior design one of the “last bastion of systemic racism,” Carley argued calls for reform gave Black creatives greater visibility despite having always been there. The Academy Awards’s 2016 diversity scandal resulting in #OscarsSoWhite backlash already had the designer reflecting on her industry.

“At the time I thought ‘oh yeah and design so white,'” Carley said. “It’s like if you’re not blonde and young in the interior design world, it’s really hard to get noticed no matter how talented you are.”

For New Jersey designer Kesha Franklin, the increase in visibility created an opportunity for an “overdue conversation” about how Black people interpret luxury and bring their culture into the interior design space. She told Insider that Black designers didn’t just “pop up last year” after the death of Floyd. They’re just finally getting the acknowledgment.

For industry leaders, that’s the point: admitting that racism and discrimination is indeed a problem is the first step. Only then can strategies designed to fix it come next. Malene Barnett, founder of the Black Artists and Designers Guild (BADG), told the industry magazine Interior Design that executives must take ownership of that racism permeating the design space.

“Racism is economic,” she said at the time. “So it means that the people that have the money and the privilege are going to have to give up-not share-give up in order to change the equity.”

Statistics from a 2019 American Society of Interior Designers study found that less than 2% of their members identify as Black. The organizations own board of directors does not include a person of color, according to its website.

Franklin, whose own business grew 75% during this time, told Insider Black designers have always been providing quality work but are only now reaping the benefits. While interior design is still generally considered a luxury, she’s weary of support for Black-owned businesses fading as only part of a trend.

“I hope that this is not just for a season because we’ve been here before,” she said.

Read the original article on Insider