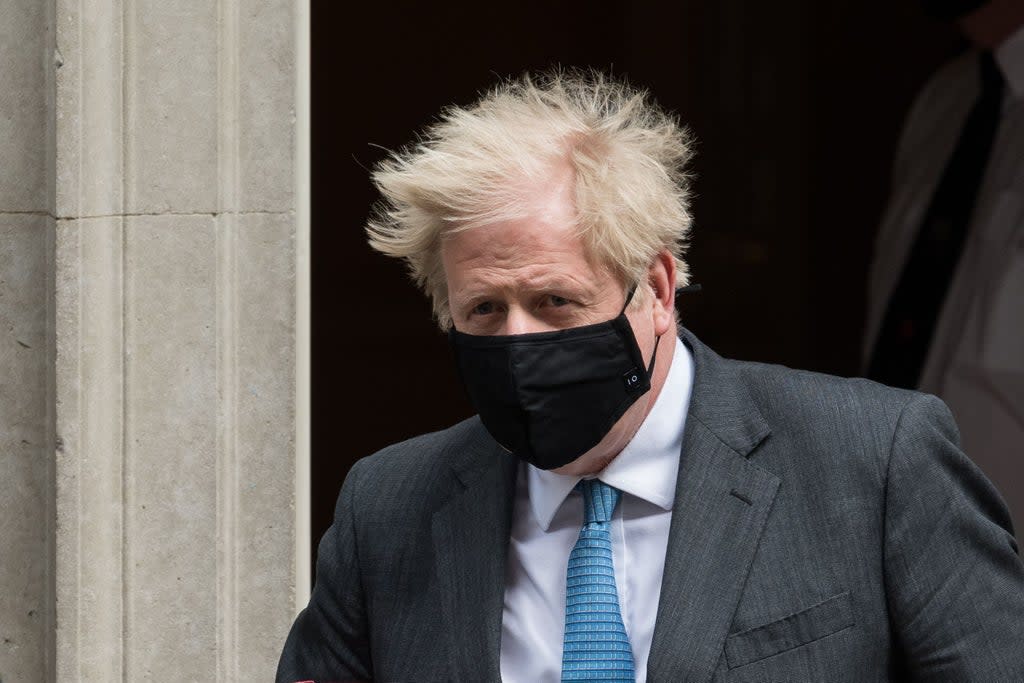 Interior designer Celia Sawyer has given her expert opinion on the style rumoured to be chosen for Boris Johnson’s Downing Street flat, describing it as “chaotic”.

The designer, who regularly appears on Channel 4’s Four Rooms programme, spoke with presenters Laura Kuenssberg and Adam Fleming on the BBC politics podcast and TV programme Newscast about the controversial refurbishment which is rumoured to have been undertaken by interior designer Lulu Lytle, founder of upmarket homeware brand Soane Britain.

When asked if Sawyer could tell listeners a little bit about Lytle’s designs and her “cachet”, she replied: “I don’t actually know her at all and I don’t know her work,” leading Fleming to blurt out the word “burn”, prompting laughter in the studio.

“I’ve seen pictures recently because it’s all been in the news, but it’s not the kind of style I’d do for somebody. However, everyone’s got different styles,” she added diplomatically.

Fleming then asked Sawyer whether she thought Lytle’s design aesthetic – as seen on the designer’s website – matched what the public felt it knew of Boris Johnson and reflected his tastes.

“I don’t know if you’d even know what he likes that he would go for to be honest,” she replied.

“I would think that probably the female in his life is probably in charge of that side of things because he’s got other things to think about.

“But to me, it looks quite chaotic that sort of interior, but perhaps that’s what they like. I mean, he’s quite a chaotic man isn’t he, he’s always got crazy hair and all the rest of it,” she added.

Stifling a laugh, Kuessenberg replied: “Quite a lot of people would say that Downing Street quite often likes have a bit of chaos around, so maybe that was the design theme?”

The Prime Minster remains at the centre of a row regarding the refurbishment of his Downing Street flat and is under pressure to reveal how he paid for the lavish renovation, which is rumoured to have cost around £200,000, despite the annual public grant available to use being only £30,000.

When questioned further on the matter, Mr Johnson said that “any declaration” that has to be made about the refurbishment “will of course be made in due course”.

‘Why pay $69m for something anyone can see online?’ Why many art collectors are staying away from NFTs

Dacia Sandero Stepway review: A much more solid automotive achievement than you’ll find in a Lamborghini