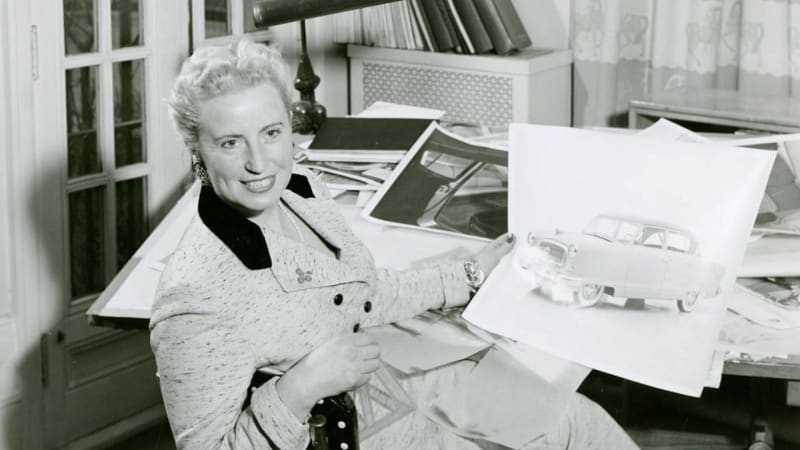 Born in 1908 in Leipzig, Germany, where her creativity and artistic ability were influenced by the community, Helene Rother began her career illustrating books after graduating from the Royal Academy of Graphics and Book Arts. In her mid 20s, Rother and her daughter fled Nazi Germany to France. There, she started her own business, Contempora Studio, designing and creating original jewelry and fashion accessories.

In 1941, as the Nazi regime took control of France, Rother and her daughter fled to Northern Africa as refugees. From there, Rother was able to voyage to the United States, where in 1942 she responded to a General Motors ad seeking “a designer of fashioned materials.” 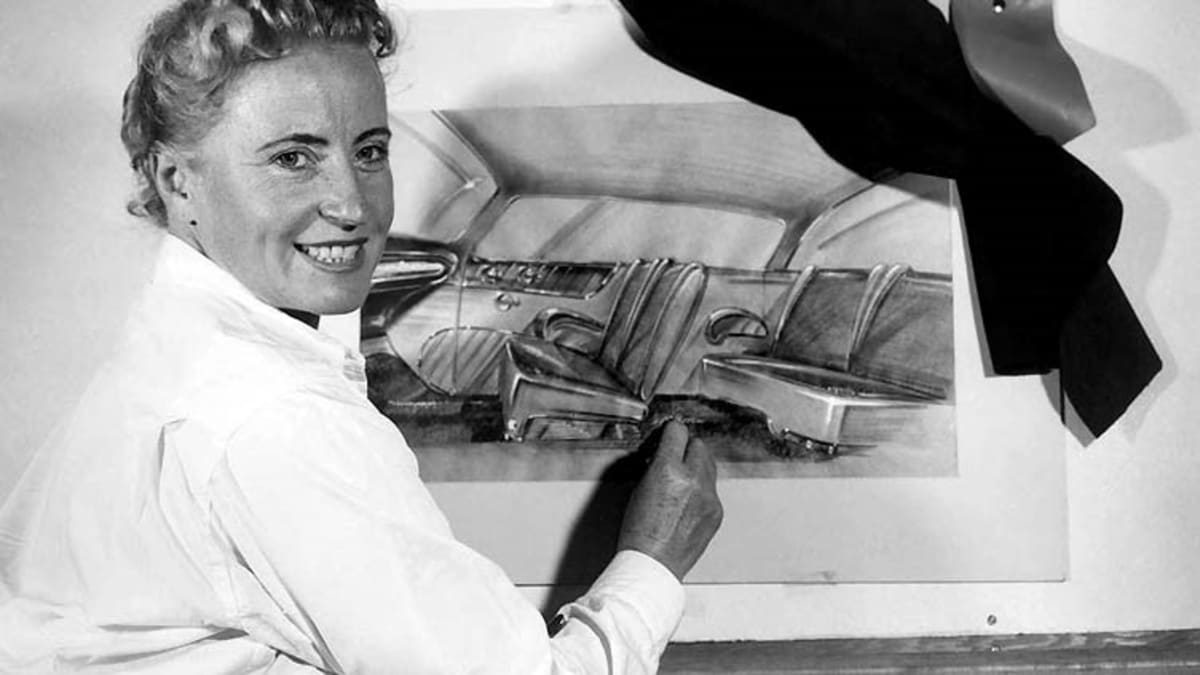 Her portfolio was of jewelry and book illustrations, but Harley Earl hired her, making her one of the first female automotive designers. Her focus was on upholstery colors and fabrics, lighting, door hardware and seats, and her styling work contributed to interior updates for Buick, Chevrolet, Cadillac, Oldsmobile and Pontiac. Her artistic and creative vision was to advance bland interior styling into something more eye-catching and stylized than the bland postwar cars.

Eventually, Rother left GM and began her own design studio in 1947. Her first and primary account was for Nash vehicles from 1948 to 1956 — her renown was such that “the luxurious harmony of interior fabrics and colors planned by Madame Helene Rother of Paris” was cited in Nash advertising copy. 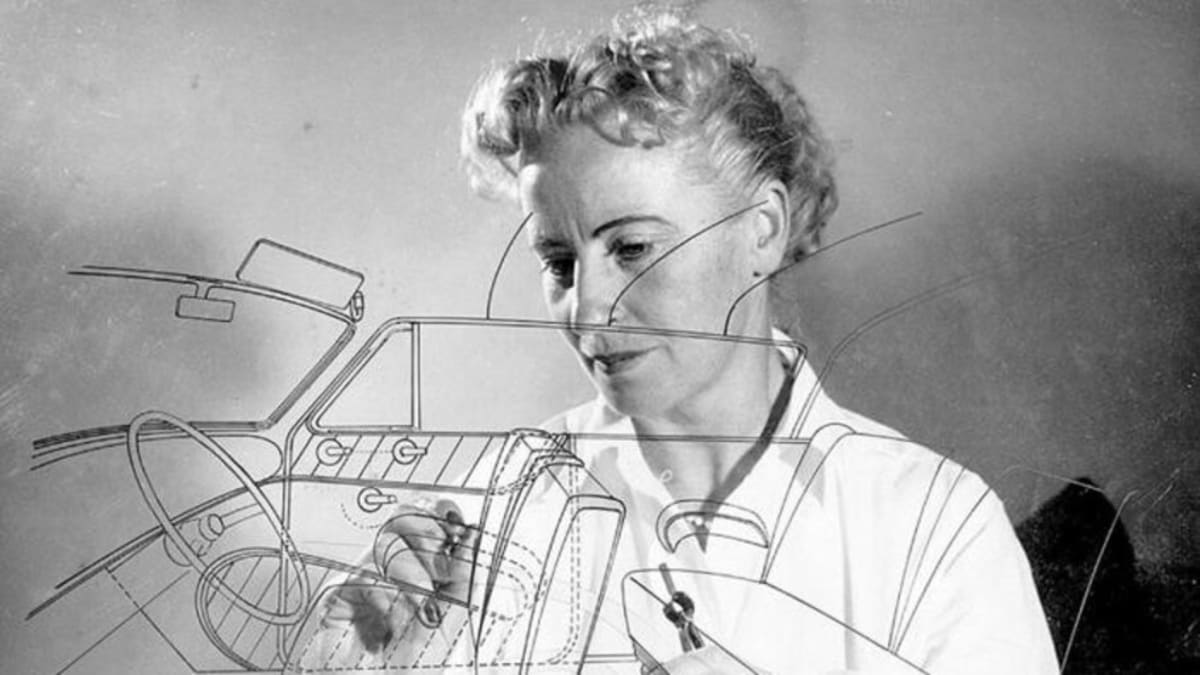 Helene Rother’s artistic vision opened the door to a new era of automotive design, transforming the basic look of vehicle interiors to something more elegant. She became the first woman to address a gathering of the Society of Automotive Engineers. According to the Automotive Hall of Fame, Rother’s paper “Are we doing a good job in our car interiors?” focused on the importance of interiors and called for automakers to improve their quality and styling for the sake of buyer satisfaction. 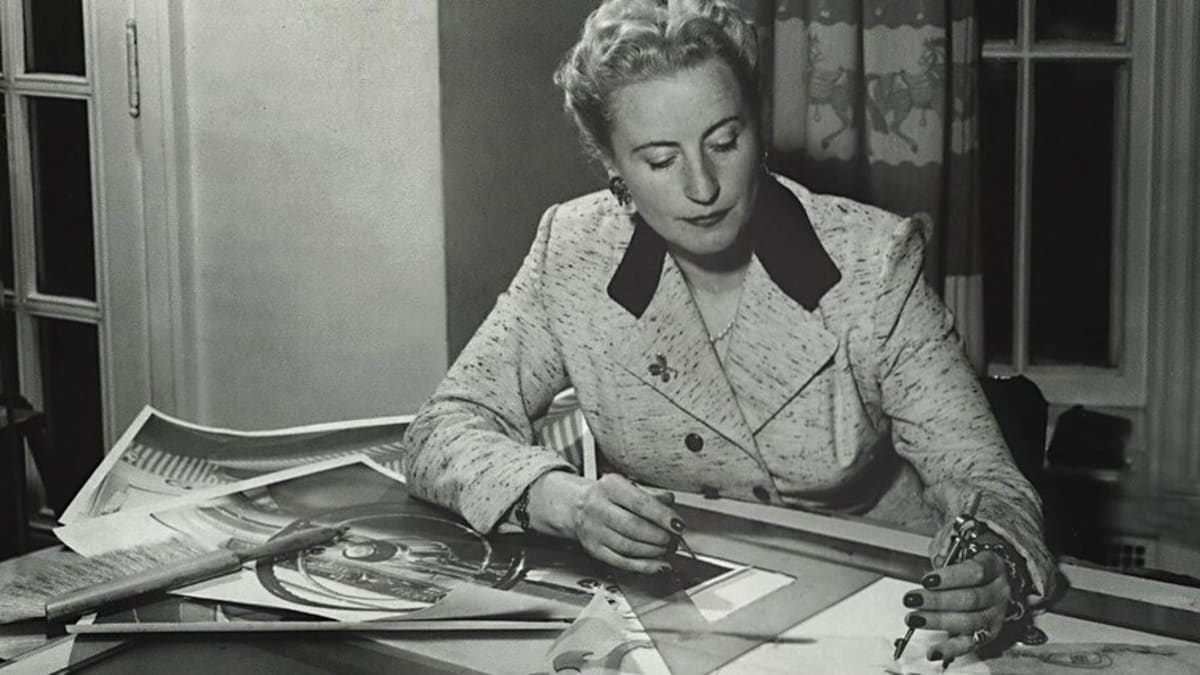 In 2020, Helene Rother was inducted into the Automotive Hall of Fame. Historians gave her the nickname “The Godmother of Automotive Design.” To learn more, head over to Automotivehalloffame.org.