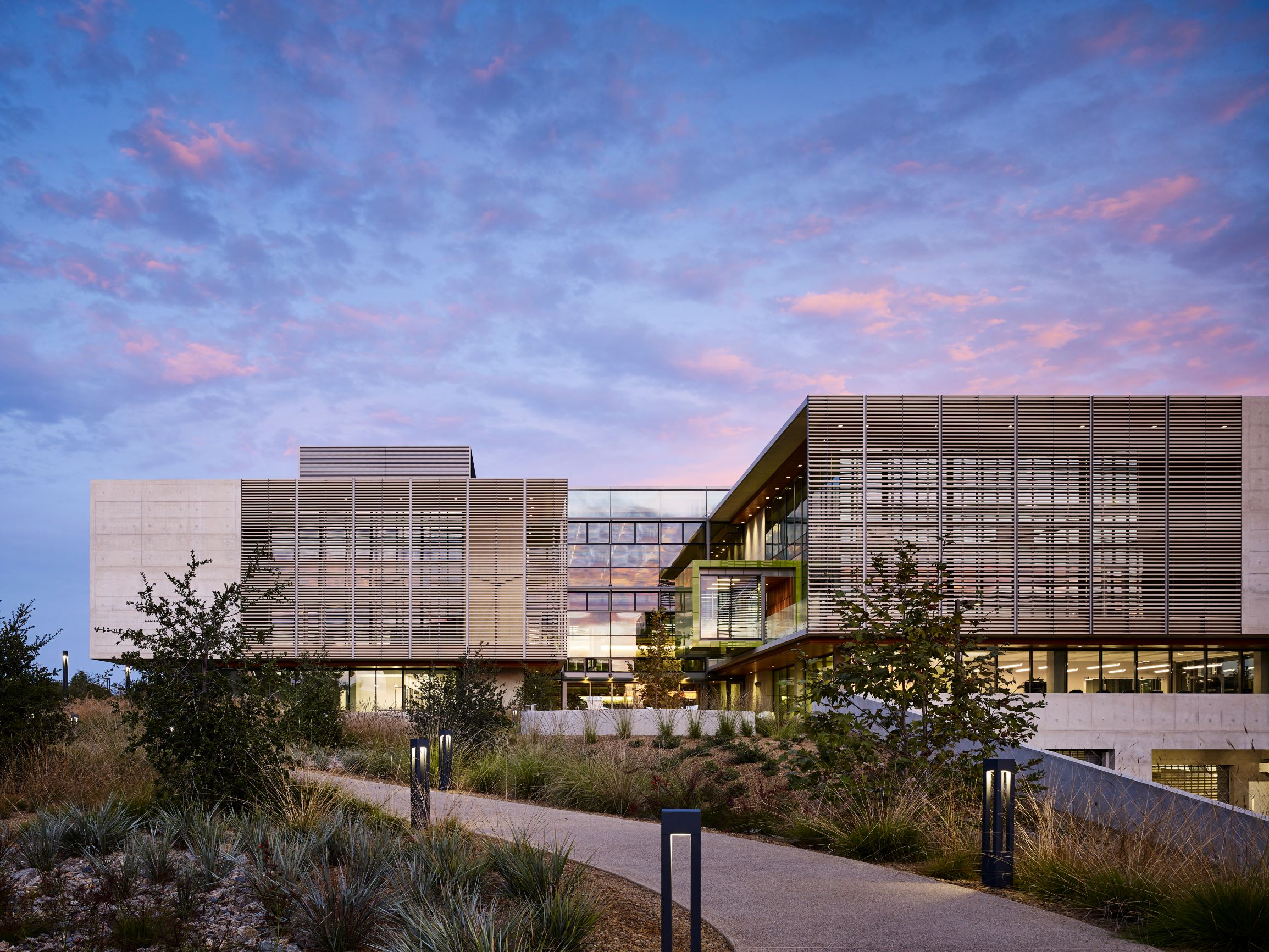 The San Diego Architectural Foundation this week announced Perkins & Will won its grand prize in the annual Orchids & Onions awards.

The awards, which was held virtually this year, revealed this year’s Orchids (winners) and Onions (losers) chosen from the 101 nominations received in the categories of architecture, historic preservation, interior design, landscape architecture and miscellaneous.

The highest prize of the evening, The Malone Grand Orchid, went to The Center for Novel Therapeutics, developed by BioMed Realty and designed by architectural firm Perkins & Will. The 12 members of a professional jury awarded the Grand Orchid based on the “incredible” use of materials, well-lit common areas, patient-center design, detail and all-around elegance, innovation and high-performance.

“Receiving the Malone Grand Orchid is a massive honor,” Kay Kornovich, managing principal and director at Perkins & Will, said. “We feel very fortunate to work on this inspirational project where someday, the scientists in the building may contribute to a cure for cancer.”

Orchids & Onions began in 1975 as an educational program to raise public awareness and appreciation for the design and development of built projects that improve the quality of life of San Diegans. Orchids go to projects completed in the past three years and honor excellence in design. Onions go to those that come up short.

Projects receiving Orchids and Onions were first nominated by the public, and then reviewed and awarded by an esteemed jury of architecture and design professionals. As a first this year, the People’s Choice Orchid & Onion were first shortlisted based on comments on nomination pages and SDAF social channels, with the shortlist then taken to a final live vote during the gala event.