Tesla has updated the interior design of the Model Y electric SUV, starting with the new one produced in China, to match the changes introduced in the 2021 Model 3.

With the new 2021 version of the Model 3, Tesla introduced several new design changes, especially to the interior design of the vehicle.

The main one is the introduction of a new center console with an integrated wireless phone charger and an updated design.

Now with the launch of the Model Y made at Gigafactory Shanghai in China, Tesla has updated the interior design of the electric SUV to match the changes introduced in the 2021 Model 3, like the new interior console:

Interestingly, Tesla also appears to have made some changes to the Model Y interior that are not from the 2021 Model 3 refresh.

One change is visible from the new picture in the online configurator; a new wood panel in the door:

While these changes are currently only seen on the Chinese Model Y configurator, they are expected to make it to the Model Y produced in the US, as has been the case with changes first being introduced in Model 3 vehicles built in China.

As we previously reported, Tesla is about to start deliveries of the Model Y in China after several production units were spotted at Gigafactory Shanghai.

Today, Tesla China confirmed the start of Model Y production in China with customer deliveries to begin this month.

The pricing is competitive with small electric SUVs from competitors in China, like Nio and Xpeng. 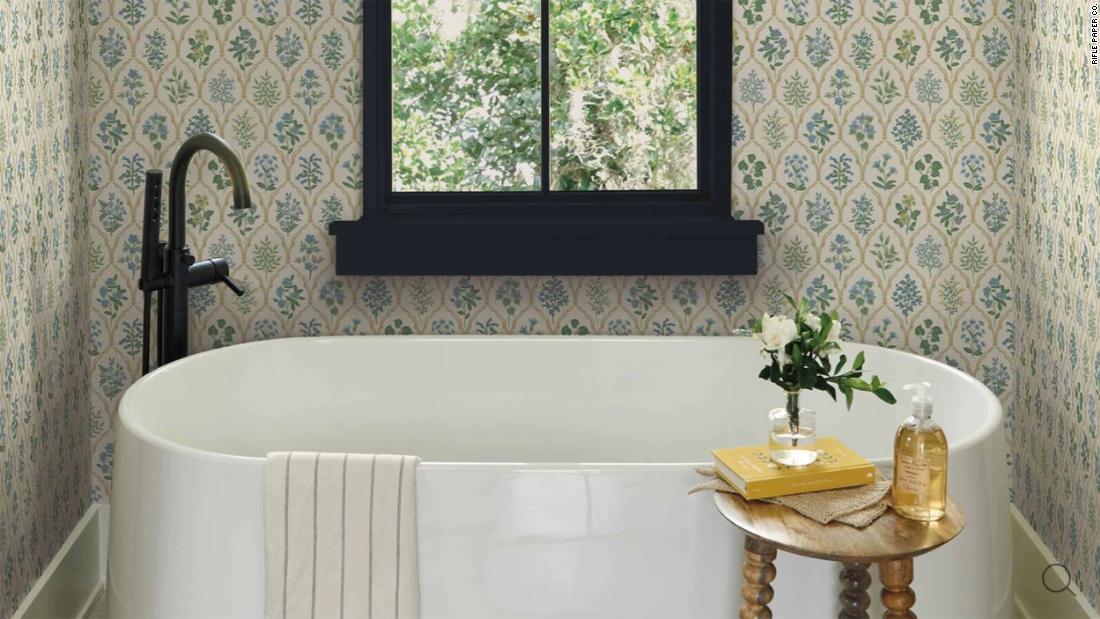