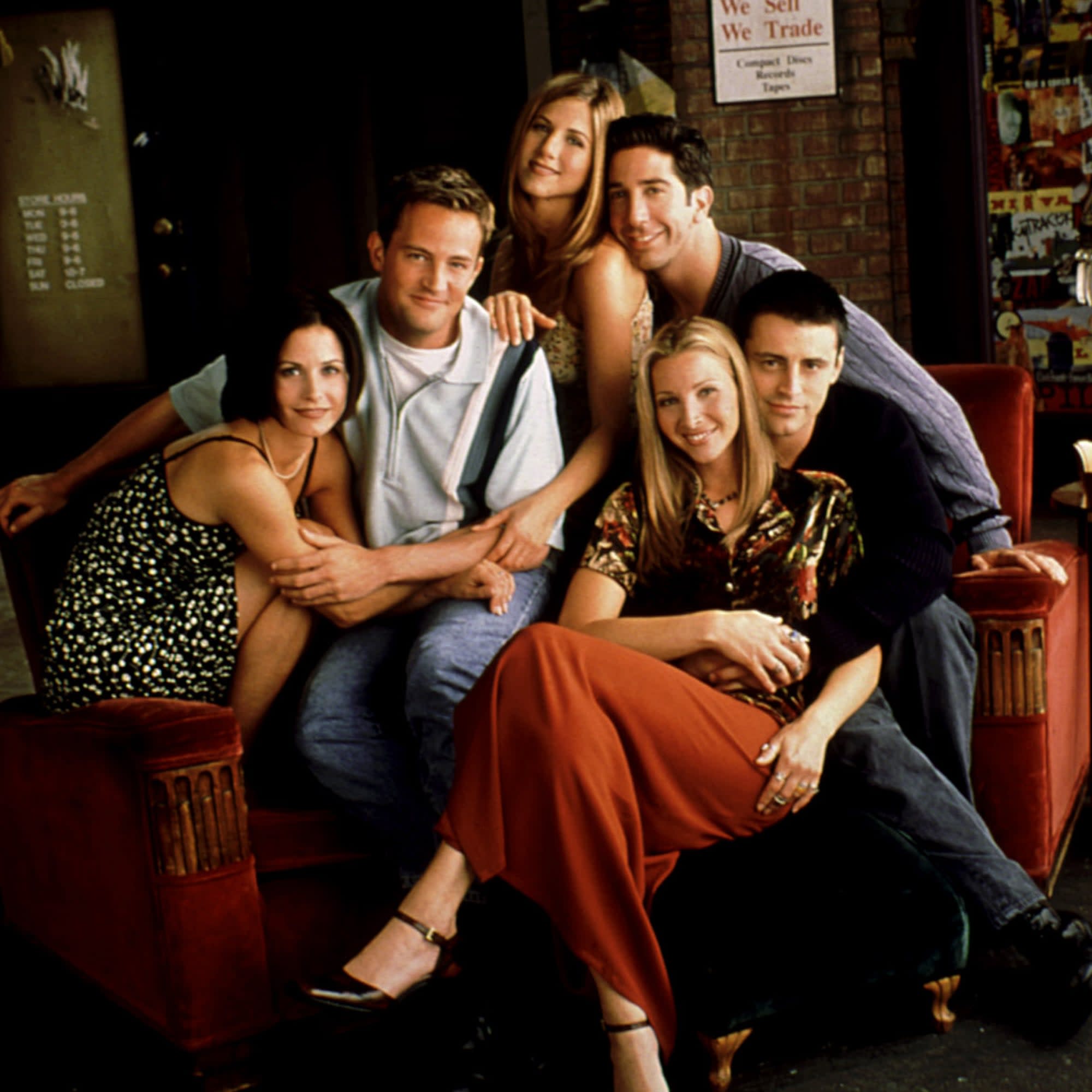 J C O: For those of you complaining about Trump being blamed for the coronavirus/COVID-19 pandemic:
I thought I would post a little history lesson for everyone on both sides of the political divide. I think it’s important that we understand the truth, especially come November when it’s time to vote. Forgive the length, but hey, we all have time on our hands to read, correct?
In December 2013, an 18-month-old boy in Guinea was bitten by a bat and died a brutal death a day later. After that, there were five more fatal cases. When Ebola spread out of the Guinea borders into neighboring Liberia and Sierra Leone in July 2014, President Obama activated the Emergency Operations Center at the Centers for Disease Control in Atlanta. The CDC immediately deployed CDC personnel to West Africa to coordinate a response that included vector tracing, testing, education, logistics, and communication.
Altogether, the CDC, under President Obama, trained 24,655 medical workers in West Africa, educating them on how to prevent and control the disease before a single case left Africa or reached the U.S.
Working with the U.N. and the World Health Organization President Obama ordered the re-routing of travelers heading to the U.S. through certain specific airports equipped to handle mass testing.
Back home in America, more than 6,500 people were trained through mock outbreaks and practice scenarios. That was done before a single case hit America.
Three months after President Obama activated this unprecedented response, on September 30, 2014, we detected our first case in the U.S.A. A man had traveled from West Africa to Dallas and somehow slipped through the testing protocol. He was immediately detected and isolated. He died a week later. Two nurses who tended to him contracted Ebola but later recovered. All the protocols had worked. It was contained.
The Ebola epidemic could have easily become a pandemic, but thanks to the actions of our government under President Obama, it never did. Those THREE EBOLA CONFIRMED CASES were the ONLY cases of Ebola in the U.S.A. because Obama did what needed to be done THREE MONTHS PRIOR TO THE FIRST CASE.
Ebola is even more contagious than COVID-19. Had Obama not acted swiftly, millions of Americans would have died horrible, painful, deaths like something out of a horror movie (if you’ve never seen how Ebola kills, it’s horrific).
It is ironic because since President Obama acted decisively we forget about his actions since the disease never reached our shores.
Now the story of COVID-19 and Trump’s response that we know about thus far:
Before anyone even knew about the disease (even in China) Trump disbanded the pandemic response team that Obama had put in place. He cut funding to the CDC, and he cut our contribution to the World Health Organization (WHO).
Trump fired Rear Admiral Timothy Ziemer, the person on the National Security Council in charge of stopping the spread of infectious diseases before they reach our country – a position created by the Obama administration.
When the outbreak started in China, Trump assumed it was China’s problem and sent no research, supplies or help of any kind. We were in a trade war, why should he help them?
In January he received a briefing from our intelligence organizations that the outbreak was much worse than China was admitting and that it would definitely hit our country if something wasn’t done to prevent it. He ignored the report, not trusting our own intelligence.
When the disease spread to Europe, the World Health Organization offered a plethora of tests to the United States. Trump turned them down, saying private companies here would make the tests “better” if we needed them. However, he never ordered U.S. companies to make tests and they had no profit motive to do so on their own.
According to scientists at Yale and several public university medical schools, when they asked for permission to start working on our own testing protocol and potential treatments or vaccines, they were denied by Trump’s FDA.
When Trump knew about the first case in the United States he did nothing. It was just one case and the patient was isolated. When doctors and scientists started screaming in the media that this was a mistake, Trump claimed it was a “liberal hoax” conjured up to try to make him “look bad after impeachment failed.”
The next time Trump spoke of COVID-19, we had SIXTY-FOUR CONFIRMED CASES but Trump went before microphones and told the American public that we only had FIFTEEN cases “and pretty soon that number will be close to zero.” All while the disease was spreading, he took no action to get more tests.
What Trump did was to stop flights from China from coming here. This was too late and accomplished nothing according to scientists and doctors. By then the disease was worldwide and was already spreading exponentially in the U.S. by Americans, not Chinese people as Trump would like you to believe.