“I got played,” jokes Tony winner Heather Headley of the coach house her husband, retired New York Jets player Brian Musso, suggested they build next to their home in the suburbs of Chicago. The 2,100-square-foot structure was originally meant to be a recording studio, a gift from Musso to Headley, and a place where the actress and singer, who stars in Netflix’s Sweet Magnolias, could get creative.

“That’s how it started,” she says, “and then Brian went to, ‘I’ll get an office and then maybe I’ll do a movie theater in the basement so I can watch my golf.’ I was like, ‘I thought this was my space!’”

In the end, the three-floor structure, which is just steps from their main house, is filled with personal touches that represent them both, from the exposed wooden beams they bought from Alabama (where Musso’s father played college football, #22) to Headley’s Grammy Award, which casually sits on a shelf among plants and books.

The project broke ground in 2018, before the pair realized they were expecting their third child, and just wrapped up earlier this year. “I am not great with the process,” Headley admits. “Even in my theater work, I’m all about the show. Rehearsals drive me crazy. There were tough days [during construction] where I thought, ‘I’m just going to make it a swimming pool.’”

Thankfully, Musso and Headley hired a team that would let them, as Headley puts it, “sit in the audience and enjoy the artistry” while also staying true to the couple’s classic, unfussy style. Enter architect Walker Renneker of Tent Shop Design in Birmingham, Alabama, and Chicago-based interior designer Amy Storm, who took their direction to heart and created a light-filled sanctuary with nods to Headley’s Trinidadian heritage, and filled with neutral shades, because, as Headley says, “In five or 10 years, I still want to like this place.” Storm was even able to work in pieces the couple discovered themselves, such as a dining table they scored at Scott Antique Markets in Atlanta.

The result? A bright refuge where visiting guests can sleep, the children can watch movies, Heather can record, and Brian can work.

And even though the coach house started as a space for just Heather, no one in the Headley-Musso household, which includes their three children, could have predicted what a special space it would be for everyone to share during quarantine. (Especially with that movie theater.) “It’s been a respite,” Headley says. “We’re all together, and there are definitely worse places to quarantine.” 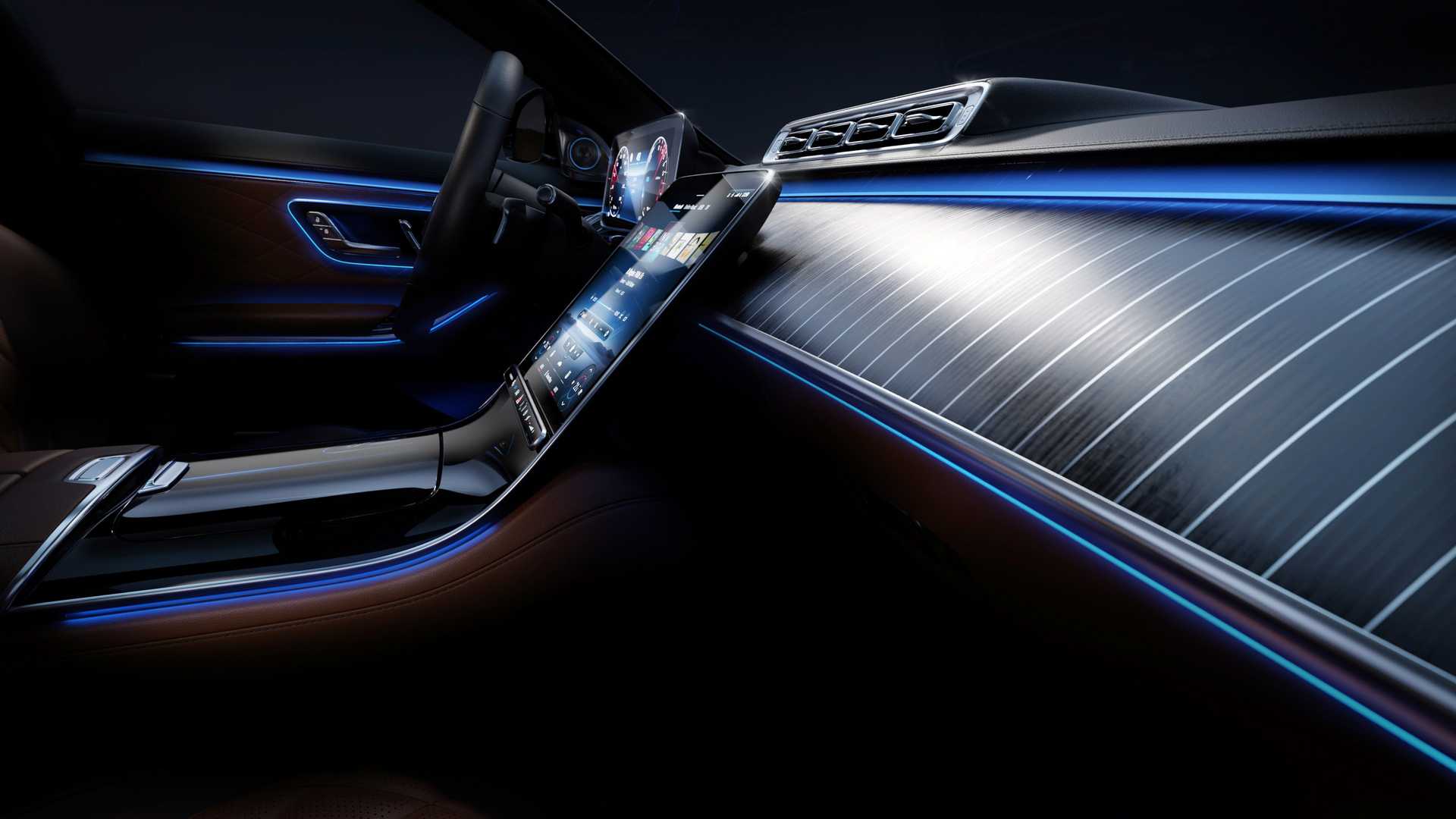 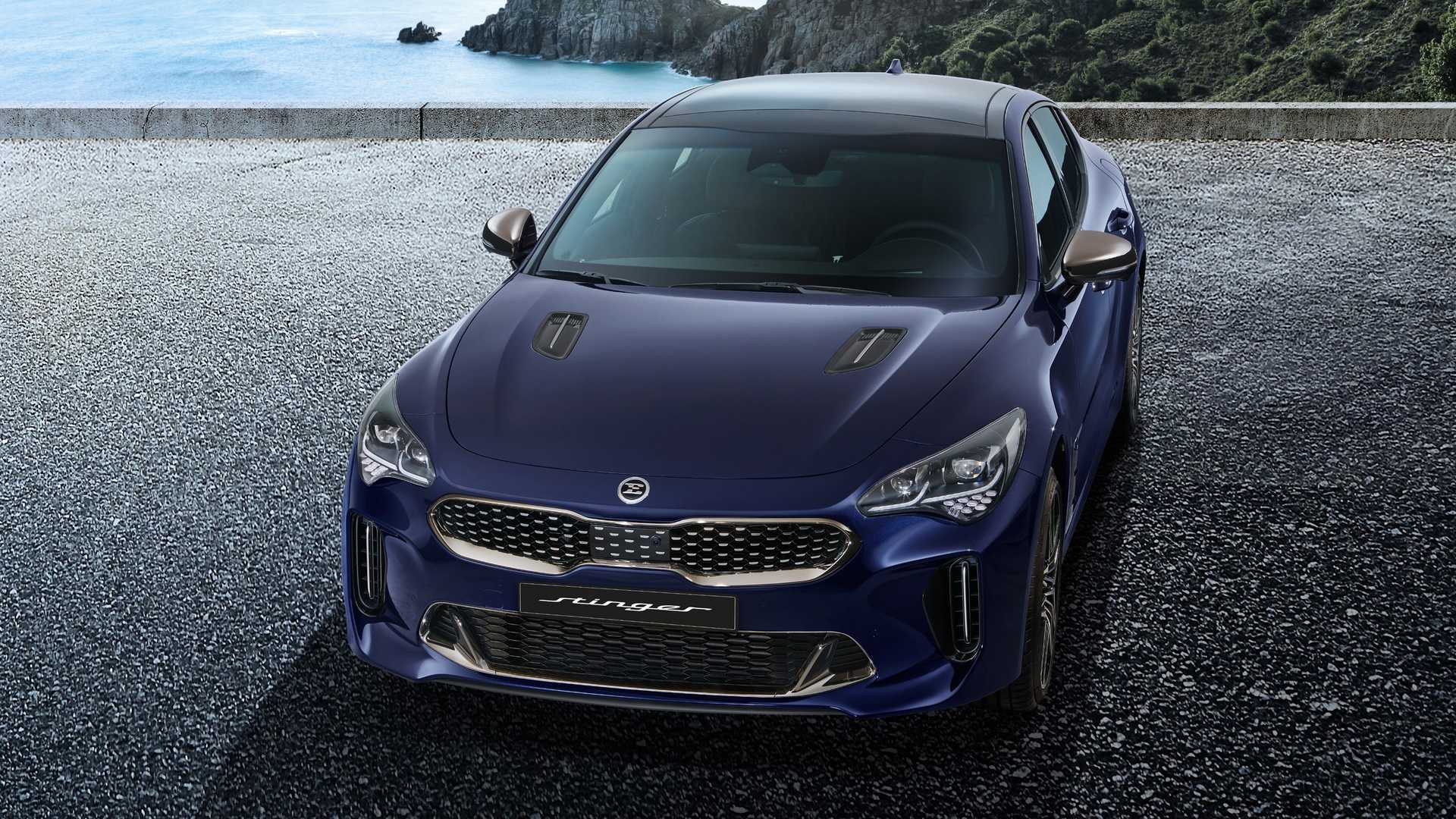 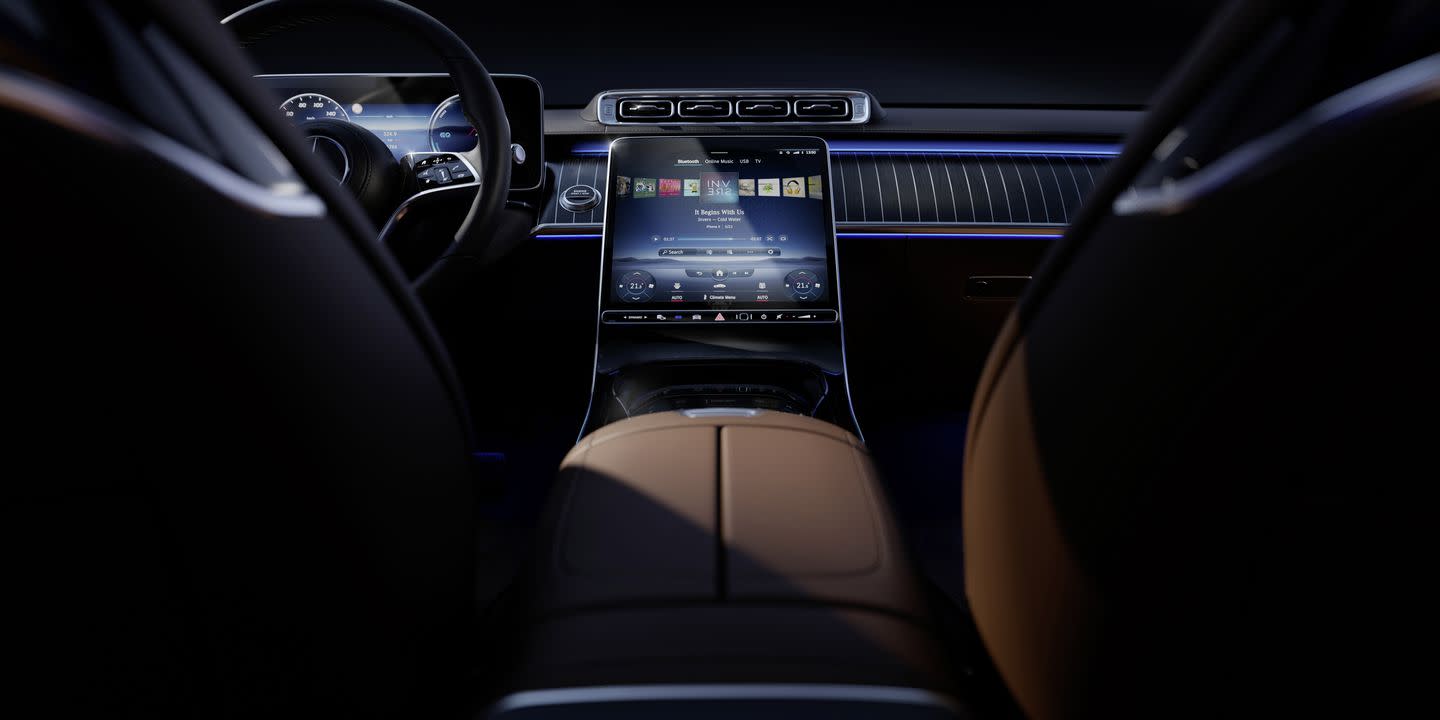