Not long after Virgin Galactic unveiled the interior design of its rocket-powered SpaceShipTwo, built to fly tourists beyond the edge of space and back, the company has revealed its planned foray into high-speed passenger travel.

On Monday, Virgin Galactic, founded by Richard Branson, published the high-level design of a new supersonic jet capable of flying nine to 19 people from New York City to London in about 90 minutes.

It said it plans to build the high-speed aircraft with the help of Rolls Royce, the company that build the afterburner turbojet engines for the discontinued Concorde jet.

The review is an early but essential step to ultimately certifying a real-life vehicle for flight. Even with very fast development, it would likely take many years before such a plane would be ready to carry passengers.

The company says the unnamed jet airplane’s preliminary design suggests it would had delta wings and be capable of traveling at speeds of Mach 3, or about 2,300 mph, at an altitude of roughly 60,000 feet.

“We are excited to complete the Mission Concept Review and unveil this initial design concept of a high speed aircraft, which we envision as blending safe and reliable commercial travel with an unrivalled customer experience,” said George Whitesides, Virgin Galactic’s former CEO and new Chief Space Officer, in a press release.

“We have made great progress so far, and we look forward to opening up a new frontier in high speed travel.”

In a recent interview with Business Insider, Whitesides — then Virgin Galactic CEO — said the company wanted to expand well beyond its suborbital space tourism plans and break into frequent passenger travel.

He said Virgin Galactic hopes to leverage its growing flight data and operations experience, along with new research and development, into a high-speed transportation system.

The goal: claim a fraction of the airline industry’s premium long-haul travel business, which totals about $300 billion a year.

“If we can just capture 5% or something like that, then it’s still a huge number. I mean, $10 to $15 billion of revenue is is a massive opportunity,” Whitesides told Business Insider in May.

He said he believes people will want to go places faster in smaller vehicles, and are willing to pay for the privilege. “The things that we’re working on are very much part of our aviation future.”

The gap for such operations is wide open, given that the Concorde — a supersonic passenger airliner — retired in 2003.

That’s not to say it will be easy or inexpensive to reclaim, improve, and expand such business territory, but Whitesides feels Virgin Galactic is up to the challenge, even in the face of prior failures to create new supersonic and even hypersonic passenger vehicles.

“The words ‘many companies have tried’ is music to my ears,” Whitesides said. “People said we couldn’t build up human spaceflight company. People say we couldn’t go public.”

Whitesides said flying passengers in SpaceShipTwo at Mach 3, or three times the speed of sound — the vehicle’s top speed, which it uses to fly more than 50 miles above Earth — will help Virgin Galactic gain an edge over competitors in the supersonic jet space.

Virgin Galactic’s growing rocketry know-how with SpaceShipTwo might also eventually be leveraged into a hypersonic system that could fly between Mach 5 to 25.

This is what SpaceX hopes to eventually do with its fully reusable Starship-Super Heavy launch system. In theory, such a hypersonic vehicle could get from New York to Shanghai in less than an hour.

But Whitesides previously said hypersonic speeds introduce a large amount of complexity, and that a Mach 3 aircraft makes more sense to pursue initially.

“It’s not going to be next year, but it is something that I think we can continue to work on in a sort of a staged approach and hopefully change the world,” Whitesides previously told Business Insider. 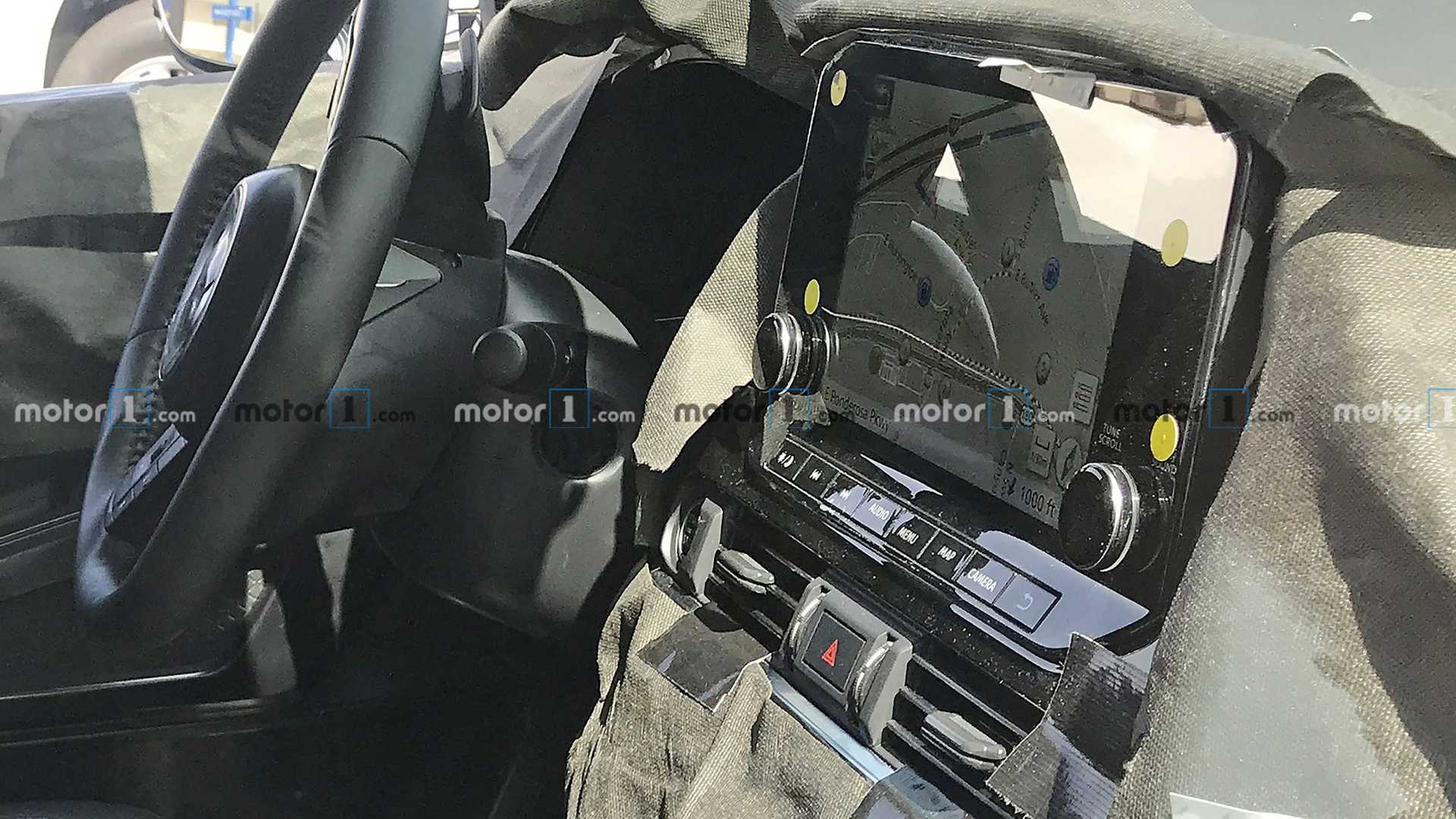 Sustainability and Nature Inform the Design of This Long, Slanted House

This Vibrant Barcelona Apartment Has the Most Remarkable Doorways

Sustainability and Nature Inform the Design of This Long, Slanted House

This Vibrant Barcelona Apartment Has the Most Remarkable Doorways 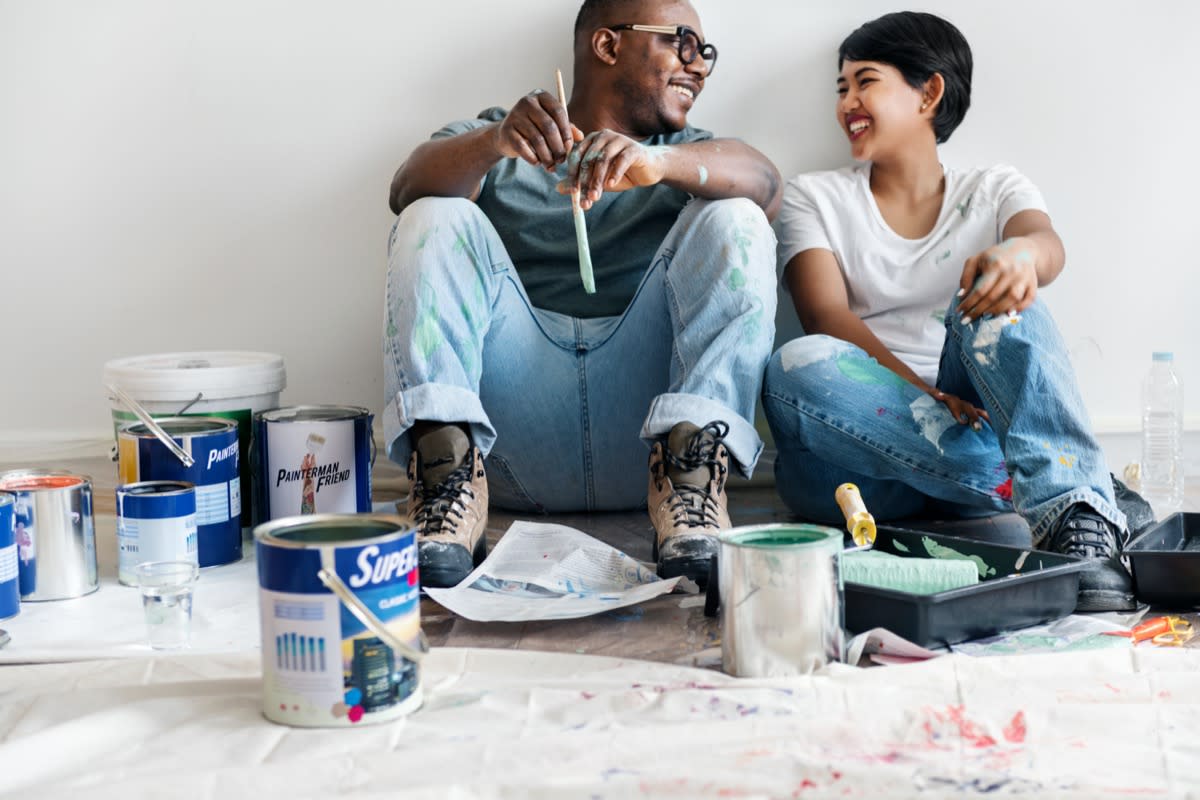 23 Genius Home Improvement Projects You Can Do in an Hour (or Less!)