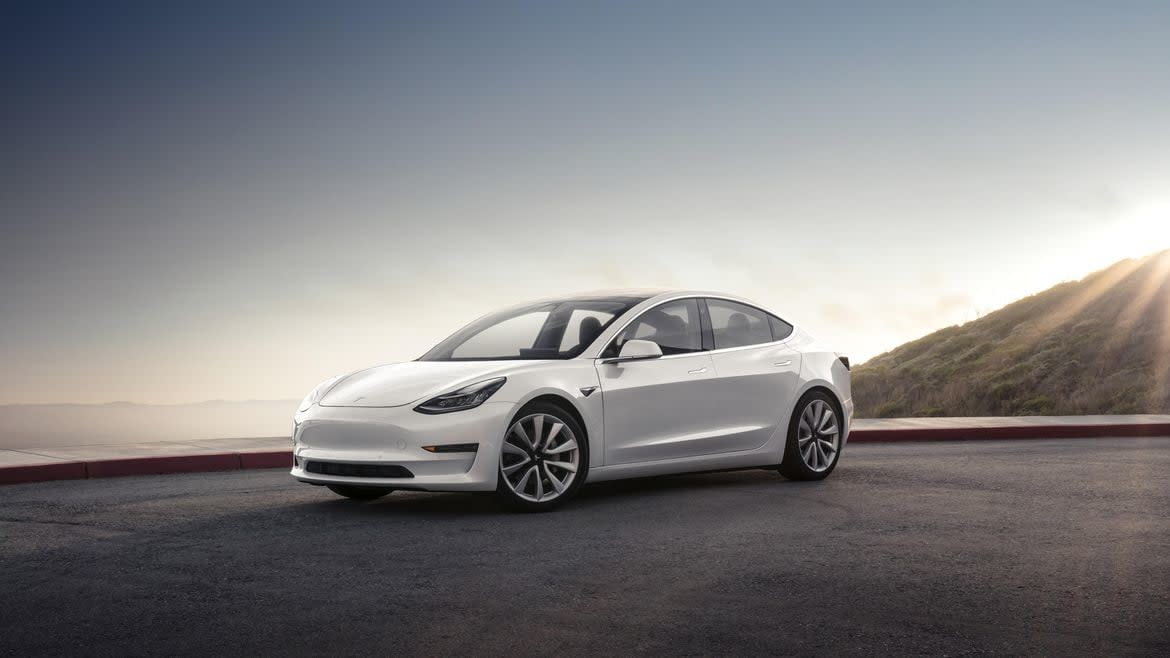 For Tesla fanatics, both the Model S and Model 3 deliver the expected cutting-edge technology that you are looking for. Both come with Autopilot, and you can summon your car using an app on your phone. Yes, that means the car will drive itself to you from the parking lot.

While they share many features, these two cars have significant differences. The Model S basic trim starts with a much longer range than the Model 3, but the latter looks much sleeker inside while having a bit smaller footprint overall. We’ve compared these two vehicles to show you which one you truly need.

Tech is one of Tesla’s most important selling points, and neither model disappoints. Both cars can be configured with the brand’s Autopilot suite of electronic driving aids. It keeps the car in its lane, automatically changes lanes, navigates freeway on- and off-ramps, and even parks the car on its own. It’s available as an extra-cost option on the 3 and the S. The Tesla sedans also benefit from an over-the-air software updating system, navigation, and keyless entry, among other features. Keep in mind you’ll have to pay a monthly fee for some of these advancements.

The Model 3 and the Model S are both compatible with Smart Summon, a clever — and contentious — piece of technology that lets motorists use their phone and a purpose-designed app to literally summon their car out of a parking spot. The sedan needs to be within its owner’s line of sight, and the feature doesn’t work if it senses that the phone controlling it is more than 200 feet away; you can’t order your car to leave your garage and pick you up at an airport 30 miles away. Note that using Smart Summon requires an option called full self-driving, and some older variants of the Model S weren’t offered with it because the technology wasn’t ready yet.

The most basic, rear-wheel-drive version of the Model 3 offers up to 250 miles of range. It performs the benchmark 0-to-60-mph sprint in 5.3 seconds, and it goes up to a top speed of 140 mph if you give it enough tarmac. Don’t look for horsepower and torque figures; Tesla won’t release them. The company argues range is a much more important statistic in the electric car world, an assertion most of its rivals disagree with.

You can get all-wheel-drive if you’ve got an extra $9,000 in your pocket. Range goes up to a more usable 322 miles, though the 3’s base price also goes up to true luxury car territory – and within a stone’s throw of a used Model S. The bigger battery pack reduces the 3’s 0-to-60-mph time to 4.4 seconds. Finally, the Performance model keeps the 322-mile rating but puts a much bigger focus on — you guessed it — performance. Expect to hit 60 mph in 3.2 seconds, which is seriously quick, and reach 145 mph if you plan on visiting your local race track.

The Model S range is much simpler. Tesla ditched its alphanumerical naming system, so the entry point into the lineup is called Long Range Plus. It offers up to 391 miles of range thanks to a recent software update, which is more than any Model 3 variant (or any EV on the market), and it reaches 60 mph from a stop in 3.7 seconds. The flagship Performance model has a maximum driving range of 348 miles, and it takes 2.4 seconds to hit 60 mph, which makes it one of the quickest cars in the world. Tesla hinted an even quicker model is around the corner.

Tesla regularly makes changes to its trim level hierarchy, so your mileage may literally vary. Model S and Model 3 owners can fill up the battery by plugging into a Supercharger station, but those who take home the smaller sedan will need to pay every time they plug in. Tesla bills owners either by the kilowatt-hour or by the minute. The Model S is once again available with free, unlimited Supercharging — at least for the time being.

The Model 3 takes interior design to the next level. Its most striking visual aspect is the dashboard, which is dominated by a horizontal screen you’d expect to find in the television aisle at Best Buy. It replaces nearly every single button, switch, and gauge normally scattered across the cockpit. It’s a unique solution that makes the Model 3 considerably easier to build. It’s worth noting every part of the 3’s interior was designed in-house by Tesla.

The Model S is futuristic, but it looks more conventional inside than its smaller sibling. For starters, components like the massive vertical touch screen, the instrument cluster, and the air vents are exactly where you expect them to be. But since the Model S was Tesla’s first mass-produced car, the company sourced components from other manufacturers when possible. You’ll immediately recognize the switchgear if you’ve ever driven a late-model Mercedes-Benz. It’s starting to show its age, too, which is hardly surprising considering it made its debut in 2012.

Tesla avoided the Russian doll approach to design its German rivals are stuck in. Its sedans share a handful of defining styling cues, like a grille-less front end and a fastback-like roofline, but one isn’t a Xerox copy of the other.

The Model S is unquestionably the better option if you routinely haul people or gear. It offers space for five adults plus two jump seats suitable for small children, and up to 30 cubic feet of trunk space. Note the jump seats and the trunk space are mutually exclusive. The most you’ll fit in the Model 3 are five adults and 15 cubes of your stuff.

Tesla pledged the Model 3 would start at $35,000 before incentives, and it might have built a handful of cars at that price point, but the entry-level model advertised on its official website costs $39,990 as of March 2020. The good news is that the excruciatingly long waiting times have become more reasonable as the company whittles down its backlog of orders. The firm estimates customers will need to wait between eight to 12 weeks for a new Model 3.

The two Model S variants are priced at $79,990 and $99,990, respectively, and delivery also takes between eight to 12 weeks, which is long, but that’s likely because the company was forced to stop production at its Fremont, California, factory due to the coronavirus pandemic. The company’s inventory of used cars includes every variant of the S released over the past couple of years, however, and the selection changes on a regular basis. They’re all available right now; you could be driving one a week from today.